Famous Inventions of the 1960s

More than 70 million children from the post-war baby boom entered young adulthood in the 1960s, and John F. Kennedy began his presidency at the beginning of the decade. New countries were emerging around the world and 17 African colonies gained their independence. Inventions sprouted up throughout the entire decade in the United States. 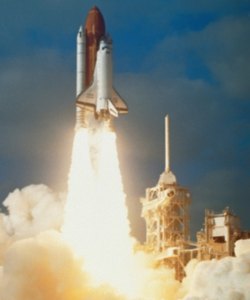 Men landed on the moon for the first time in 1969. 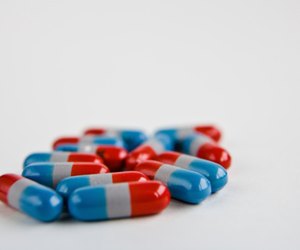 Valium helps restore chemical imbalances within the brain that cause anxiety.

Valium was invented by Leo Sternbach in 1963 and rapidly became the most commonly sold pill in the world, according to Forbes.com. Sternbach was a research chemist born in Austria-Hungary and worked for the international drug company Hoffmann-LaRoche in New Jersey. Sternbach died in October 2005 at the age of 97. Valium is used to relieve anxiety, seizures, muscle spasms and agitation. 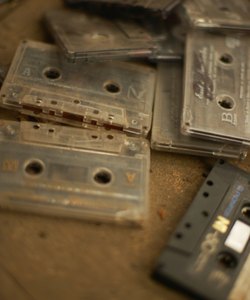 The use of audio cassette tapes may be in decline, but there's still one in 90 percent of U.S. homes.

The Phillips Co. of the Netherlands invented the first compact audio cassette on March 5, 1962. The company used high-quality polyester 1/8-inch tape produced by the German chemical company BASF. The cassette had a recording speed of 1.7 inches per second and a playback speed of 8 inches per second. 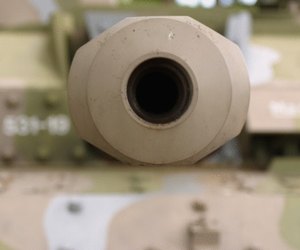 Kevlar is so strong that it's used in modern army tanks. 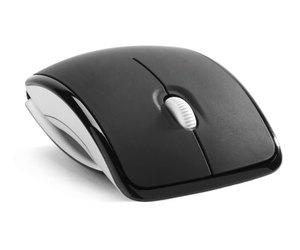 Douglas Engelbart of Stanford Research Center invented the computer mouse in 1963. Engelbart was born in 1925 on a small farm near Portland, Oregon. He served in the Navy as a radar technician before completing his electrical engineering degree at Oregon State University. The first computer mouse was carved out of wood and had two wheels mounted on the bottom instead of the ball found in modern computer mouses. 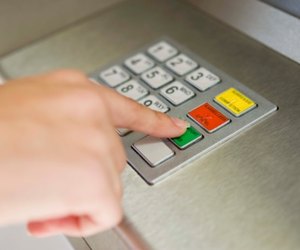 The day of the week ATMs are used the most is Friday.

The first ATM started dispensing cash on Sept. 2, 1969, six weeks after Neil Armstrong landed on the moon. Don Wetzel is generally credited with the idea for the modern ATM machine, according to Wired.com. The idea for an automated teller machine came to Wetzel while standing in a long line at a bank in Dallas. As of March 2011, there are more than 370,000 ATMs in the United States. 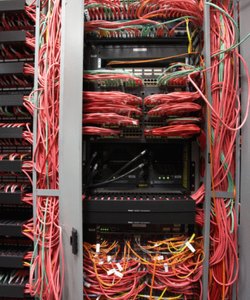 Arpanet is commonly referred to as the grandfather of the Internet and was the first widespread network of heterogeneous computers. Arpanet began in 1969 and was started by a small team of researchers from the U.S. Department of Defense and the Massachusetts Institute of Technology. Arpanet's intended use was to provide fast communication between computers and was originally funded by the U.S. government.

Around The Home
Entertainment
By: Laura Payne

Around The Home
Entertainment
By: JuanRamirez

Around The Home
Productivity
By: Emily Beach