Valentine's Day is all about spending time with your loved one and doing romantic things like dimming the lights; eating chocolate; and having deep, meaningful conversations about life, love and the pursuit of happiness. But let's be real—it's mostly throwing on your PJs and cuddling up on the couch to watch Netflix together. 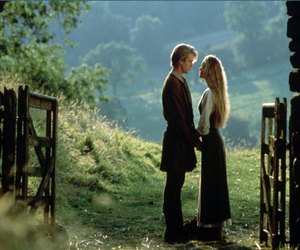 Because at the end of the day, it's all about the Netflix. And on the international day of romance, you might as well throw on a romantic movie that'll help set the sexy time mood for later, right?

To save you some time and energy, we've rounded up some of the best, most romantic movies currently streaming on Netflix for all of your Valentine's Day needs.

Only one of the greatest love stories of all time (despite what the Cracked podcast contends), Love Actually follows the lives of nine interconnected couples and their relationships in the weeks prior to Christmas in the UK.

Even if you've already seen it, it's definitely worth seeing again.

14. While You Were Sleeping

Sandra Bullock accidentally becomes Peter Gallagher's fiancée while he's in a coma. But she starts to fall for her brother, and oh man things get good. 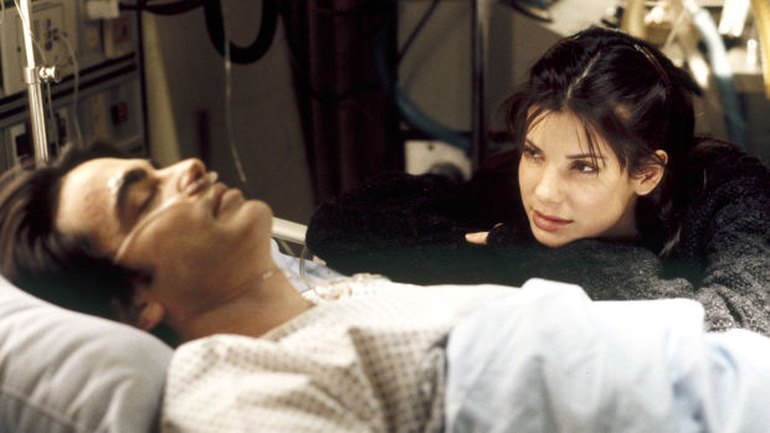 This movie will forever be a classic. And so will Gallagher's incredible eyebrows. 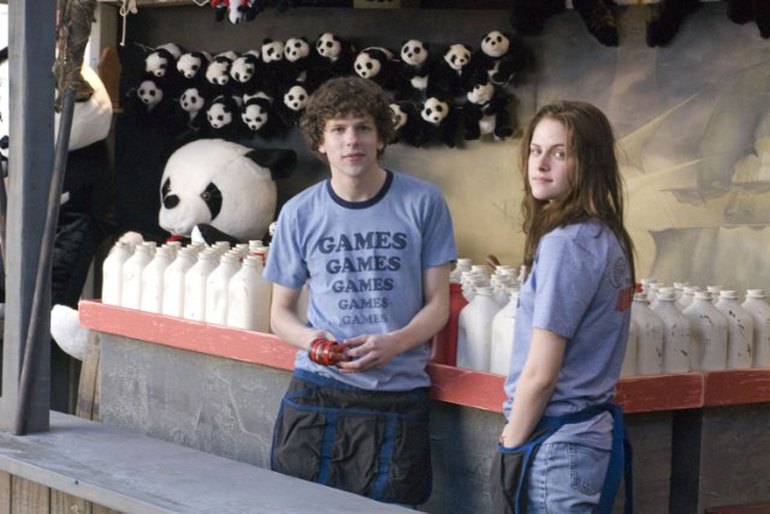 Kristen Stewart and Jesse Eisenberg star in the young romcom and prove that an amusement park is the perfect setting for a budding relationship.

We probably don't need to tell you why this movie is an absolute romantic classic. It's the ultimate boy meets girl feel-good musical movies. 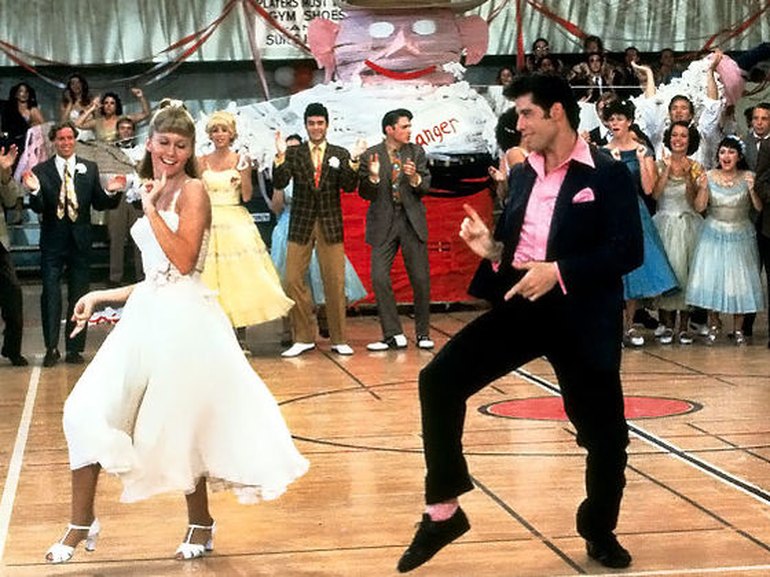 Starring a young John Travolta and Olivia Newton John, along with some serious muscle tank tops and hair gel for days. Grease is the word.

Perhaps one of the most famous romance novels ever, the 2011 version of Charlotte Brontë's Jane Eyre is beautiful.

Starring Michael Fassbender and Mia Wasikowska, it's an unlikely story of an abused orphan child working her way to a governess at the estate of Edward Rochester.

Tom Hanks and Robin Wright as Forrest and Jenny are perfection. 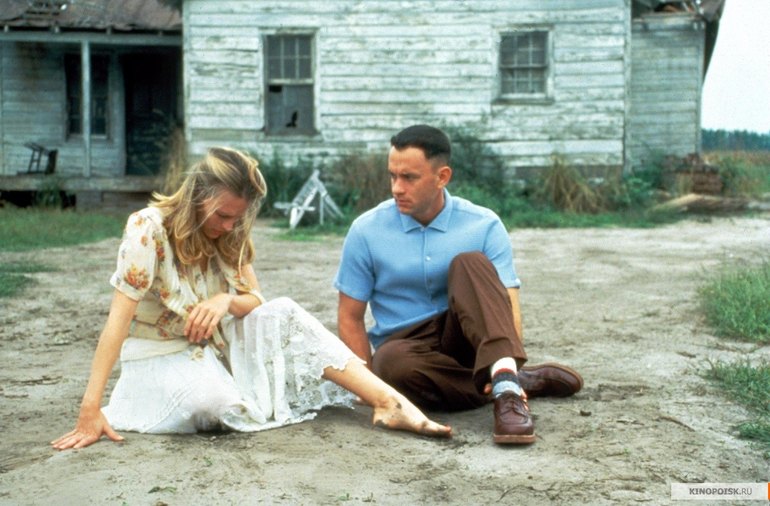 Their relationship really is "like a box of chocolates."

If you want to ugly cry in front of your significant other, this is the one to watch. Titanic will forever be one of the most heartbreaking love stories of all time.

Celine Dion certainly doesn't help matters with her hauntingly beautiful song "My Heart Will Go On." Seriously, it just takes one note of that song to make our hearts burst right open again.

A fairy tale adventure about a beautiful young woman and her One True Love. The movie combines comedy, adventure, fantasy and love. 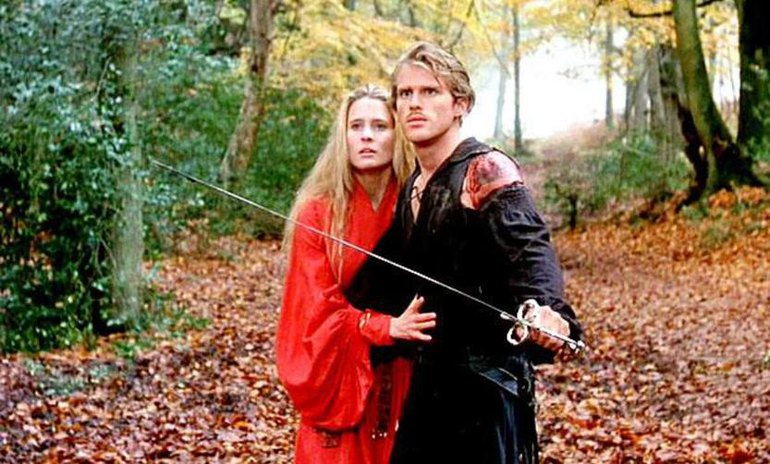 The Princess Bride came out in 1987, making the movie 30 years old this year. Nothing says romance like feeling super old.

An honest and graceful film that follows a closeted gay man through a weekend spent with his lover. Without giving away too much, a one night stand turns into something much deeper. 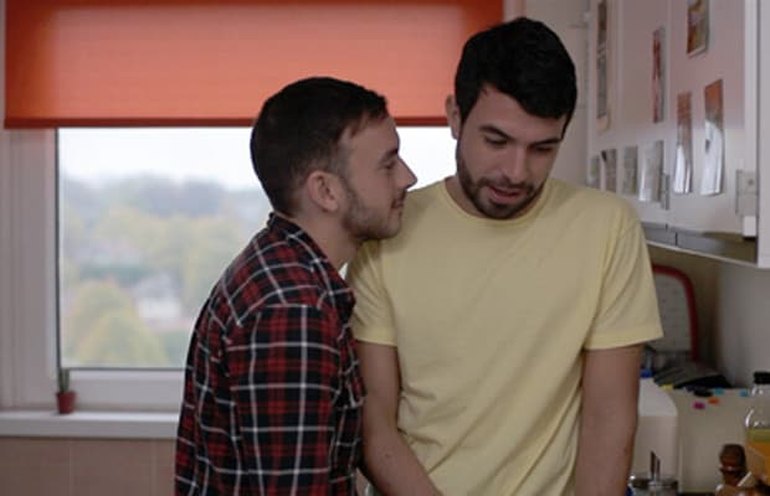 The movie does a brilliant job exploring the intricacies of sex and the difficulties that come with hiding one's sexuality.

An adorable French film starring Audrey Tautou, Amélie works as a waitress and is on a mission to make life happier for everyone around her. She eventually realizes that she's the one who needs help in the happiness department. 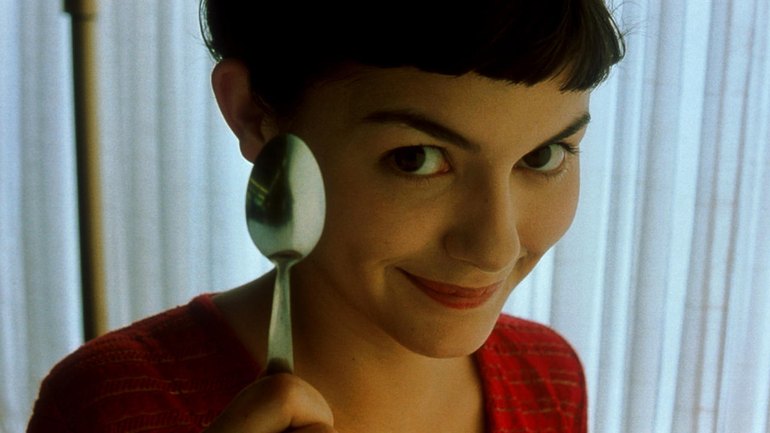 The movie did so well in the states that "Amélie, a New Musical" just premiered at the Ahmanson Theatre in Los Angeles. Not bad for a cutesie romantic comedy.

Tilda Swinton embodies her emotions as Emma, a Russian who is married to a wealthy textile merchant in Milan. That is until she meets her son's business partner, Antonio, an Italian chef. 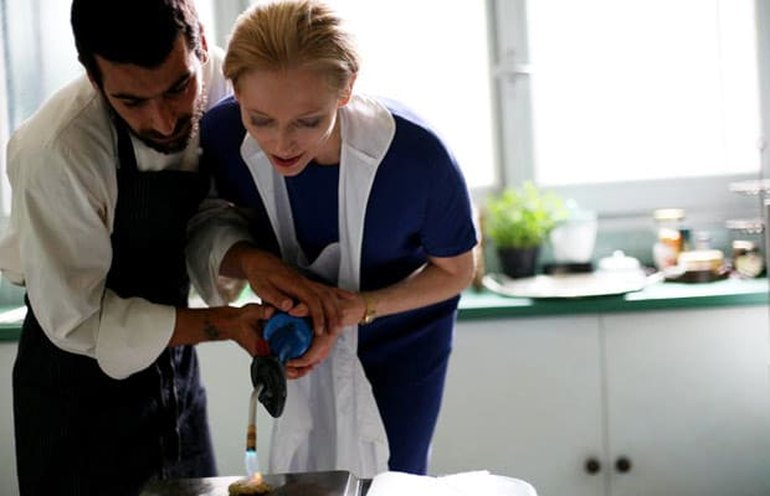 The movie is full of passionate scenes and will probably leave you wanting more. 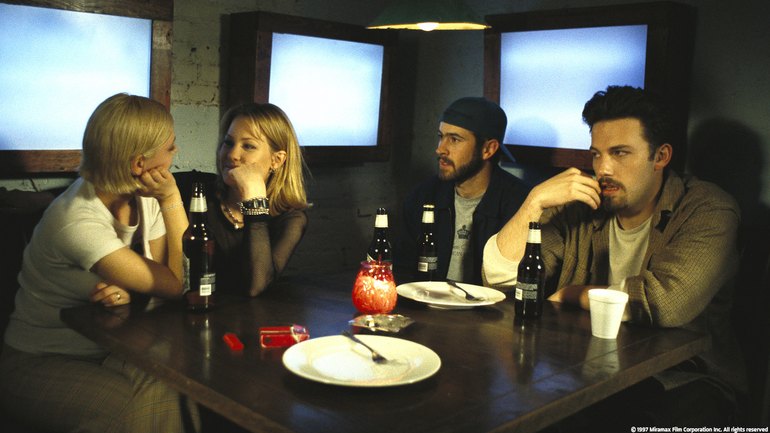 A comic book artist falls for another comic book artist, but not before he finds out she's a lesbian. The film is known for its crude humor, as well as the introduction of Jay and Silent Bob (played by Jason Mewes and Smith).

Set in 1965 off the coast of New England, Moonrise Kingdom is about two 12-year-olds who fall in love and decide to run away. A search party, comprised of quirky adults (Bruce Willis, Edward Norton and Bill Murray), tries to find them before a huge storm hits. 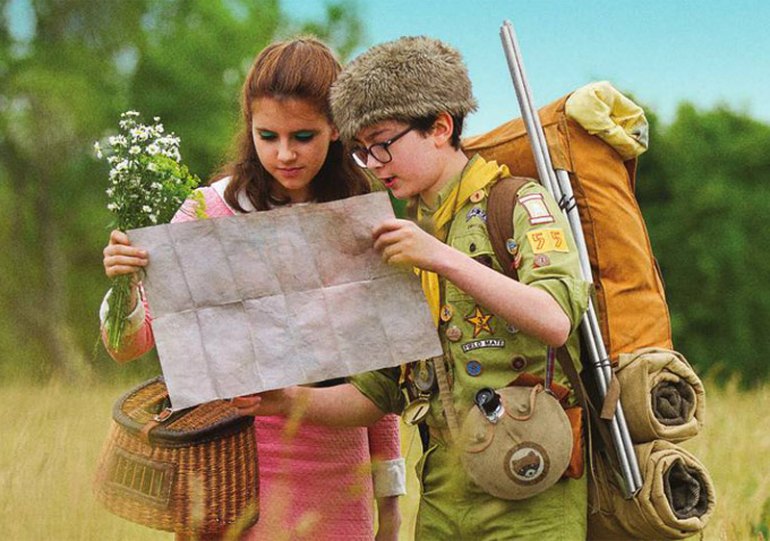 A happily married woman meets a man who she has an electric connection with, and he happens to have just moved in as her neighbor.

Starring Michelle Williams, Luke Kirby, Seth Rogen and Sarah Silverman, the funny film takes a deep look into what long-term relationships do to love, sex and the way we see ourselves.

A feel-good romantic fairy tale starring Jennifer Garner and Mark Ruffalo, 13 Going on 30 is about a teenage girl who desperately wants a boyfriend. So she magically turns into a 30-year-old adult woman. 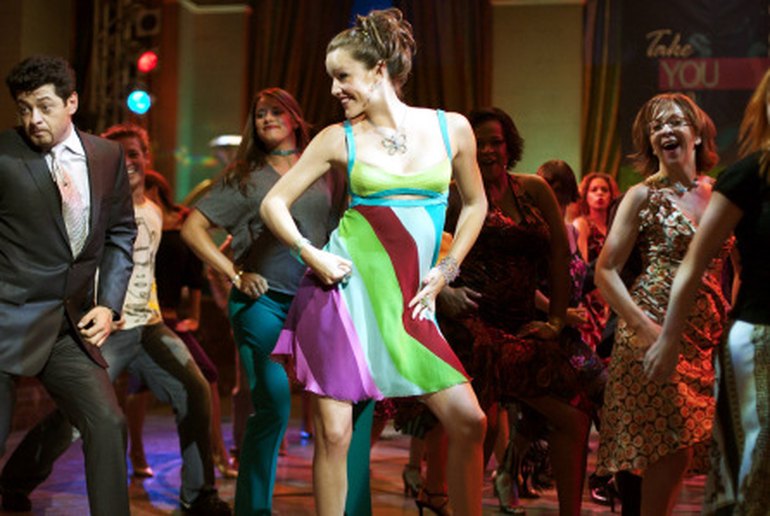 It's cute, funny and worth seeing at least once — maybe after Titanic to even out your emotions.

4 Ways to Protect Your Kids From Alexa

Nostalgic Netflix Movies to Watch With Your Kids

Disney's Live-Action 'Lion King' Trailer Will Give You Chills