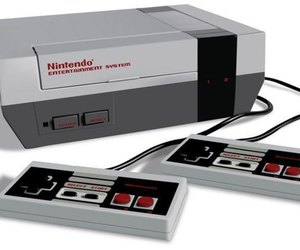 Starting with the original Nintendo Entertainment System (NES), released way back in 1985, there has been a seemingly endless parade of gaming systems from the Japanese giant.

But when it comes to nostalgia, newer tech is irrelevant, because let's be real—the older the technology, the more nostalgic we feel.

There have been a total of 677 NES games released in the United States (give or take a few minor variations), according to Wired. Of course, not all 677 games were worth playing. But many of those games still hold a place near and dear in our hearts (and so does the amazing background music heard in most of them).

So let's forget everything else going on in the world for a few minutes and focus on something really important: All the best NES games we will forever love. Because nostalgia is real.

Super Mario Bros. was among the first 17 NES games launched on October 18th, 1985—and it will always be one of the best. 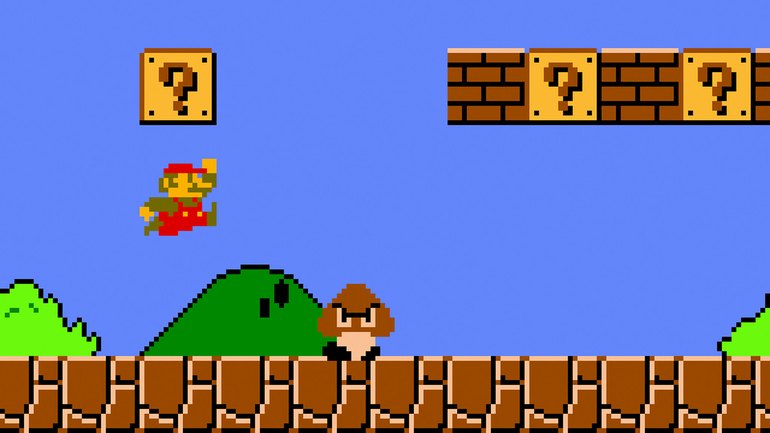 We'll never know how anyone was actually able to beat world 8-4 without a handy YouTube tutorial, but it happened. If you are one of those people who beat the game, you should still be very proud of yourself and honestly, you probably deserve an award. 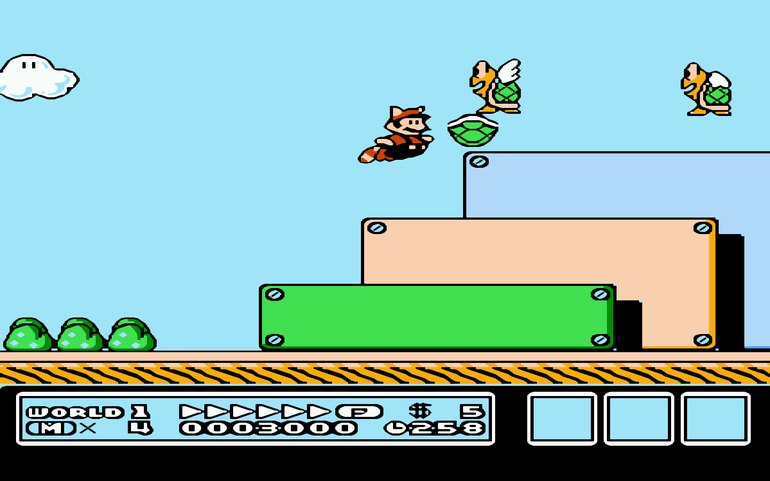 And it had Giant Land and Ice Land. Come on. It doesn't get much better than that.

Duck Hunt was an arcade shooting game that came as a 2 in 1 cartridge along with Super Mario Bros. That meant that hardly anyone ever bought the game, but it managed to show up in everyone's home anyway. 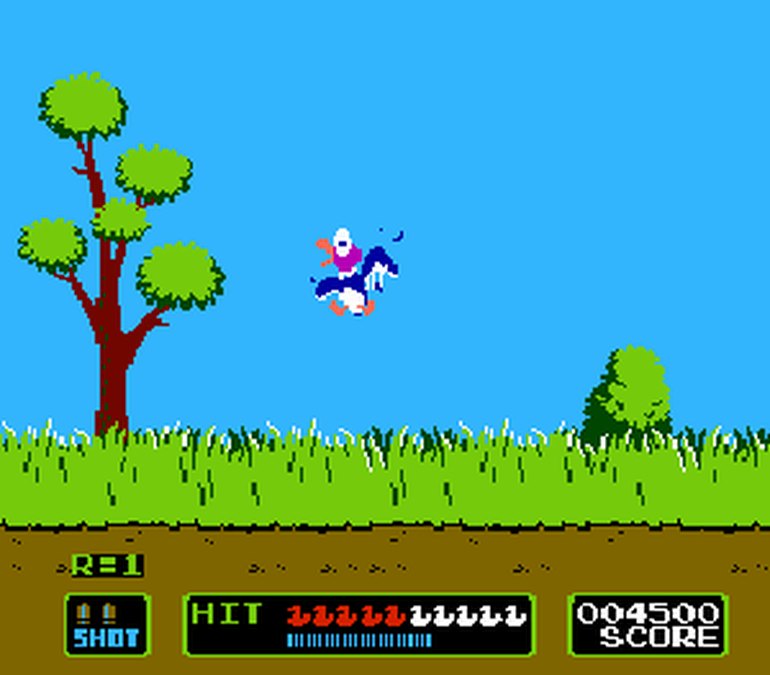 The purpose was to shoot ducks or clay pigeons, and if you succeeded, you'd advance to the next level. Games were simple that way back then.

DuckTales was basically the opposite of Duck Hunt. The only thing better than watching Scrooge McDuck and his adorable nephews, Huey, Dewey and Louie on TV was playing them on Nintendo. 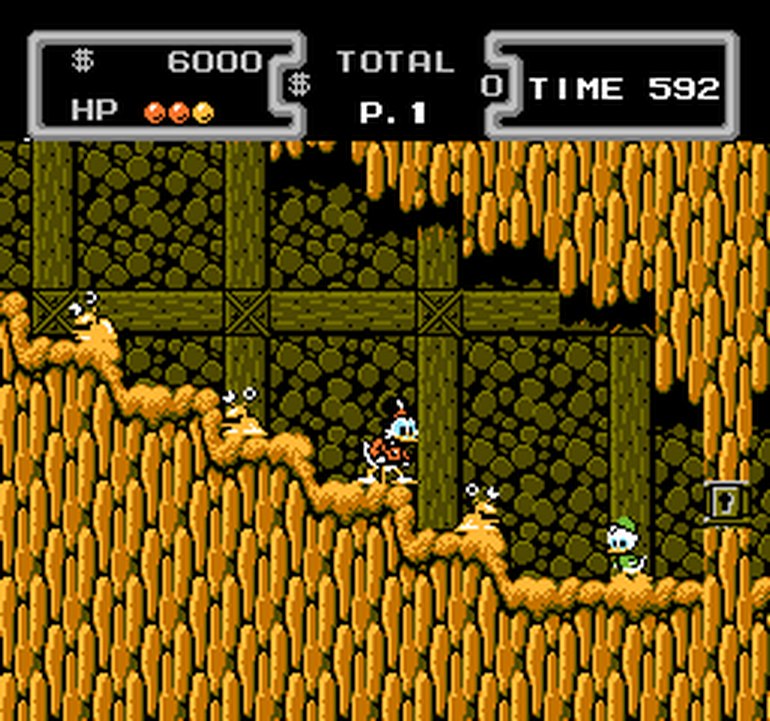 Any day you were able to help Scrooge fight off enemies with his cane to further increase his fortune was a good day.

This game was great for your self-esteem. You could essentially punch and kick through the game in a matter of minutes. Once you beat the game, it would start over at a higher difficulty setting. 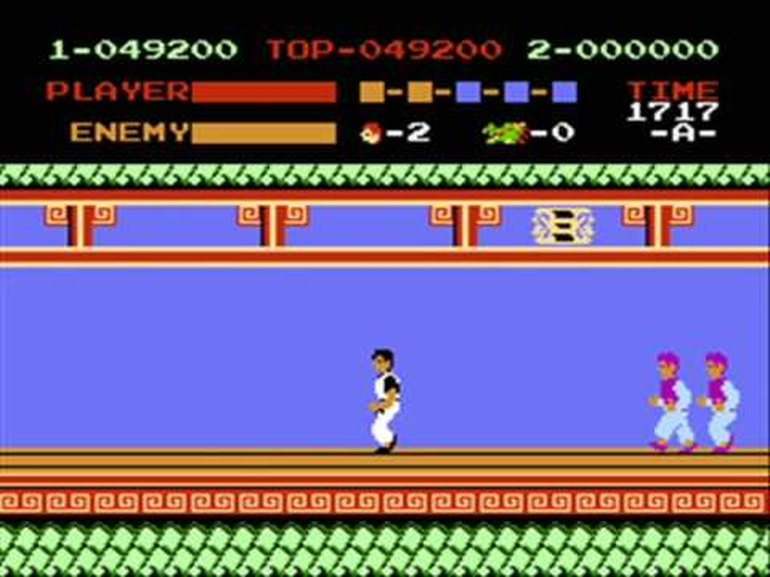 You could play each of the six Mega Man levels in any order you wanted, with each level ending in a battle against a Robot Master. Once defeated, the Master would relinquish the weapon, making you almost powerful enough to beat another level. 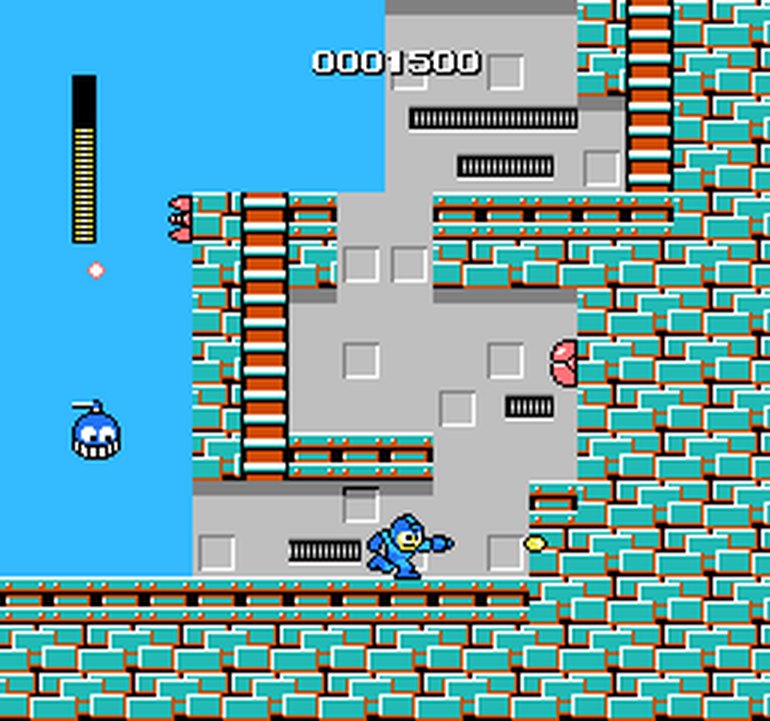 Seriously, those levels were ridiculously hard.

The best part of the TMNT game was the player's ability to use all four Ninjas at once, even though it was a one-player game. 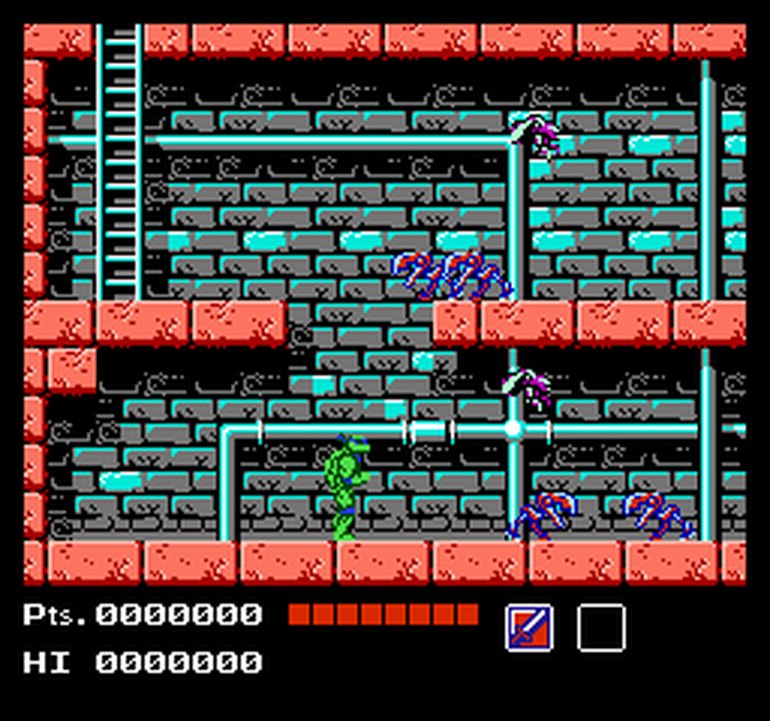 Also, the graphics at the time were impeccable, which is really hard to imagine being the case, but 1989 was clearly a good year for advanced in gaming tech.

The '80s were all about super muscular men shooting people and blowing things up in action movies, and that translated pretty well to video games. 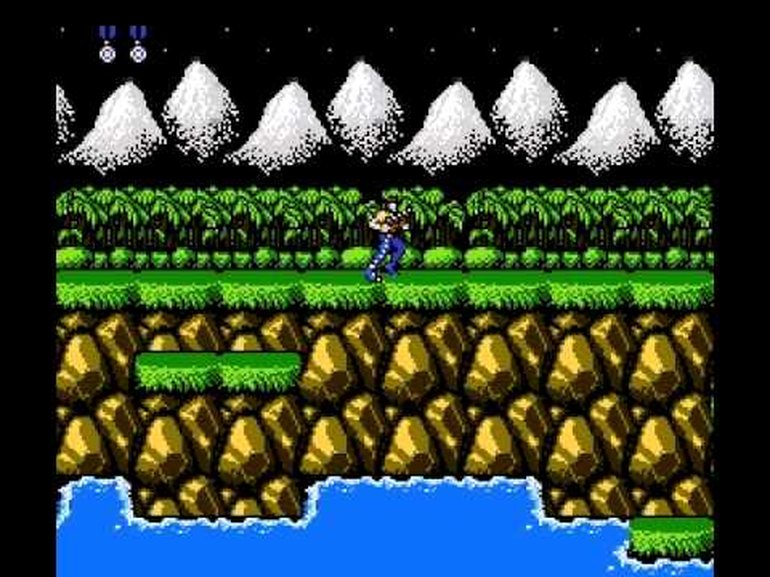 The strategy of Contra was pretty much just to hold down the "fire" button and run around like a crazy person (a crazy, muscular person). Indeed, come to think of it, that's literally the only thing written on most of Arnold Schwarzenegger's scripts from that time period.

The game that made being an actual paperboy (or girl) seem like the most dangerous and heroic job of all time. 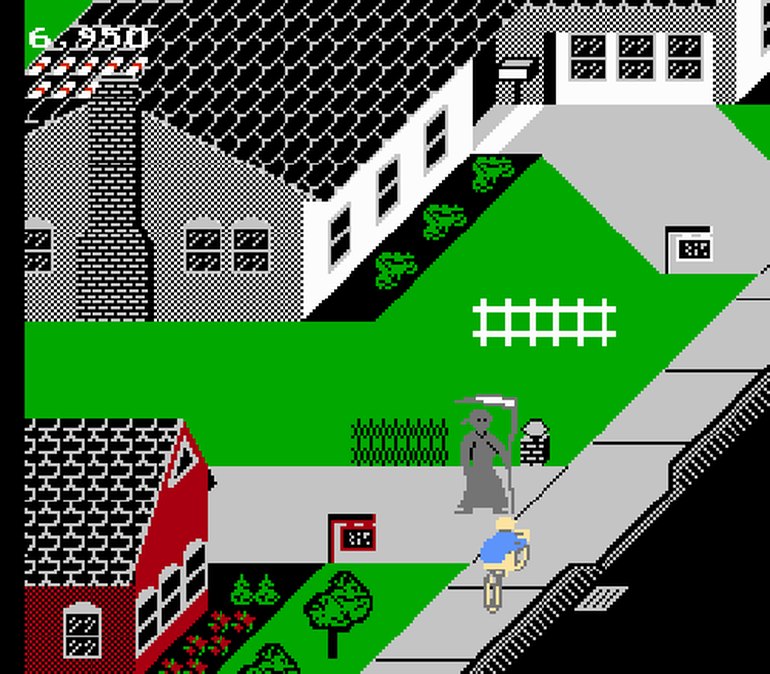 The object of the game was to successfully deliver The Daily Sun into the mailboxes of all of the paper's subscribers. All the while avoiding hazards like cars, dogs and, weird ghost ladies, and bad guys pulling up their pants or doing squats in the middle of the sidewalk. 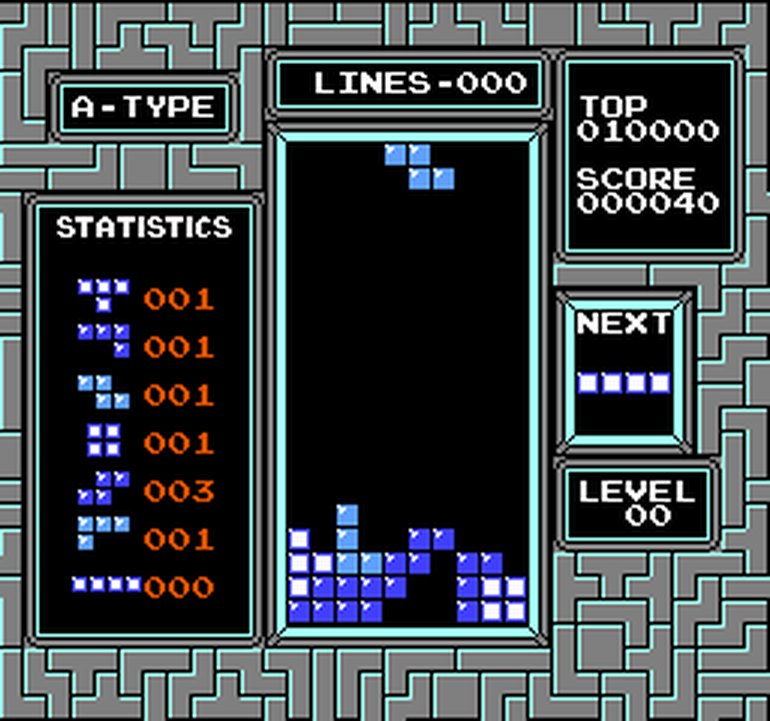 Tetris was invented by Soviet video game designer Alexey Pajitnov. The crazy story of how Tetris came to be one of the world's most popular games is always fun to read. And while it's still popular today in various formats, nothing will ever beat the original NES version. 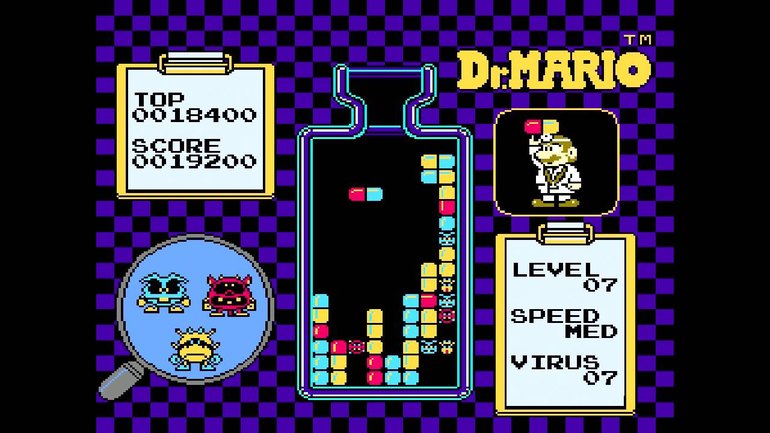 Apparently Mario went to med school and became a doctor, because he prescribes pills by throwing them at you as you attempt to sort them in order. Set to some seriously anxiety-inducing background music, of course. In retrospect, this game might be a metaphor for the 80s.

Pac-Man is one of the most classic and beloved NES games ever created. Both he and his wife Ms. Pac-Man (who, incidentally, was almost known as Crazy Otto, Pac-Woman, Miss Pac-Man, or Mrs. Pac-Man) have offered us years of entertainment. 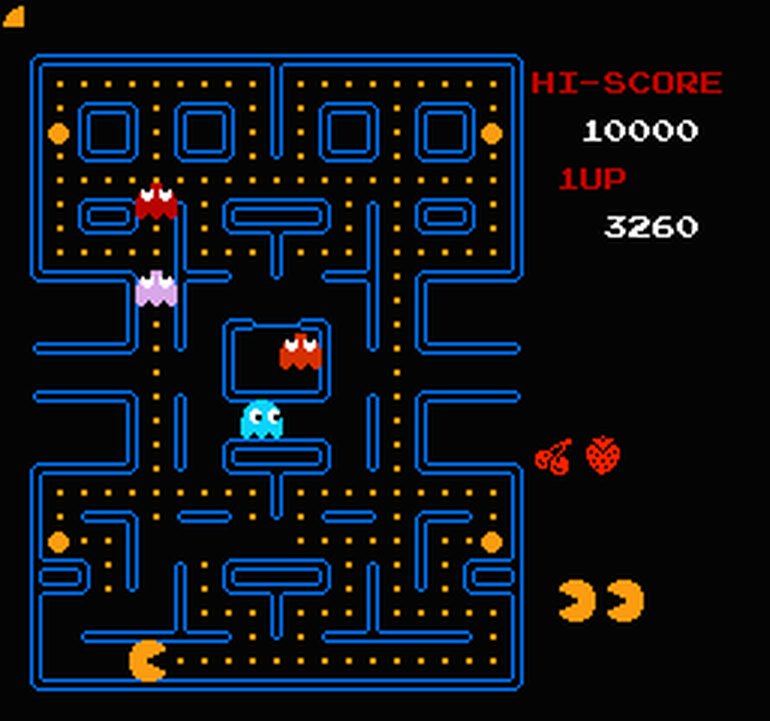 Eating tiny dots while avoiding your mortal enemies was more fun than we ever could have imagined.

Not the first baseball game for NES, but the first one that the Major League Baseball Players Association officially licensed. And that meant that developers could finally use the names of real players! 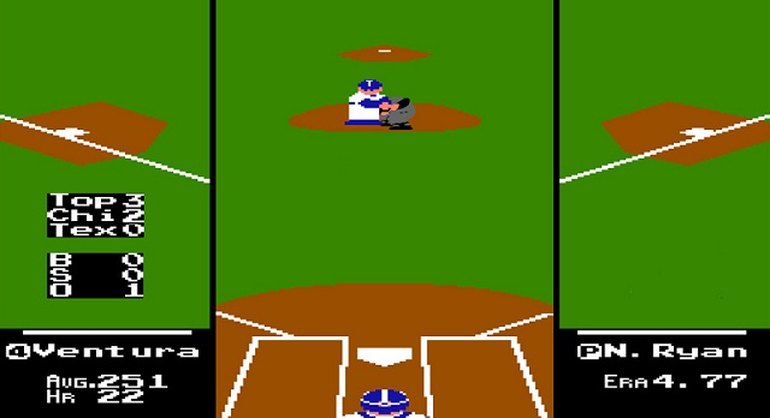 So it was almost like we were playing real-life baseball with the major leaguers—only slightly different. 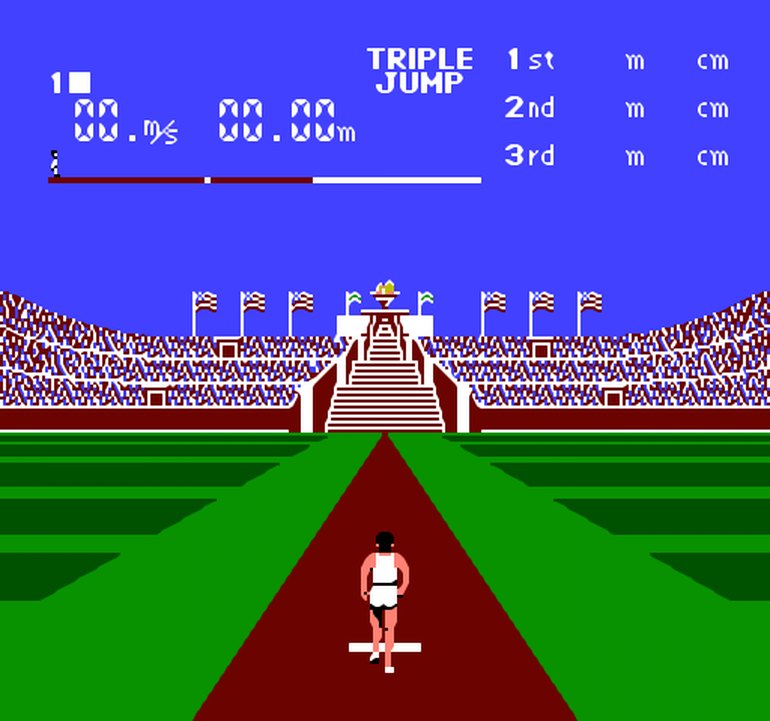 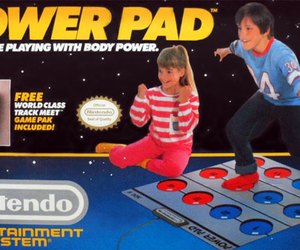 The Legend of Zelda

A young boy explores a huge overworld filled with enemies and dungeons to find and rescue Princess Zelda from the evil Ganon. 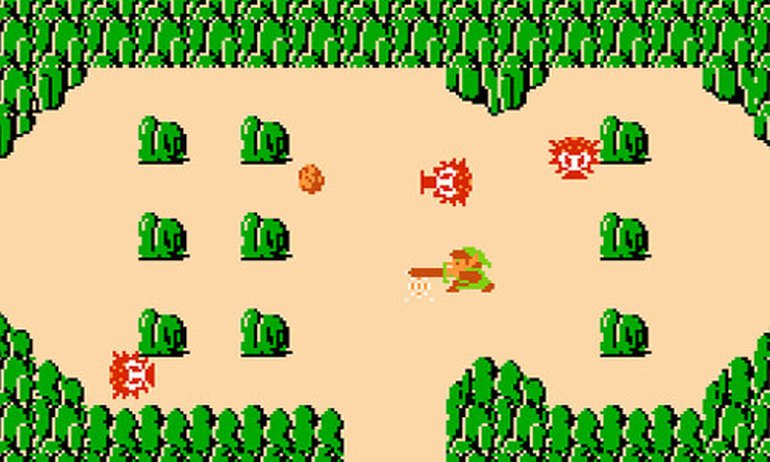 Possibly the greatest game ever created, The Legend of Zelda was perfection.

Punch-Out!! was so fun and cool it required two exclamation points in the game title. Players were able to compete against boxers from around the world. 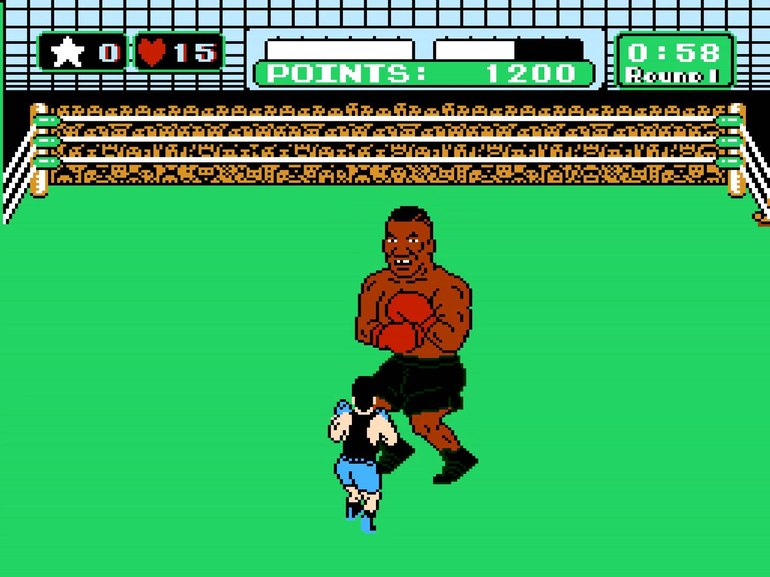 Once you defeated all of your opponents, you faced off against the World Heavyweight Champion, Mike Tyson—who happened to be around twice your size.

Not to be confused with Kong, Donkey Kong featured an escaped ape who kidnapped a woman named Pauline and took her to a construction site. 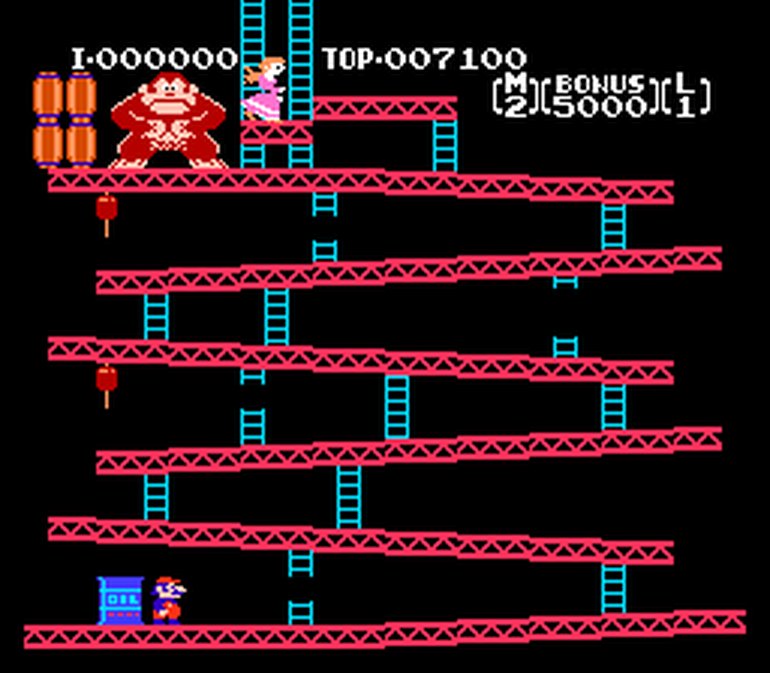 Pauline's boyfriend, Mario (yes that Mario--this was his very first appearance in a video game, predating Super Mario Pros. by several years) goes on a journey to save her. Whether or not he was successful was up to you.

'80s Tech Toys That Were Super High Tech at the Time

5 Games That Are Similar to Candy Crush, but Even More Addicting

Halloween Costumes for Kids You Can Buy on Amazon Right Now