What Problems Can Occur From a Router Overheating?

Routers permit households, schools and businesses to operate computers without anchors to electrical wires and outlets. These helpful gadgets have a downside in that they can overheat, no matter the brand or age. Many facilities leave their computers on for 24 hours, and routers, in particular, can wear out in time; the most apparent symptom is overheating. More overheating occurs in summer than in winter, and traffic from heavy gaming or loading large applications cause routers to run hot. 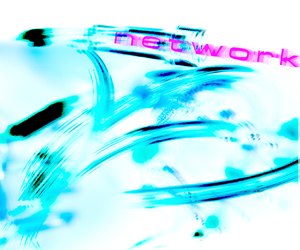 Despite their propensity to oveheat, routers free computer users for the wireless world. 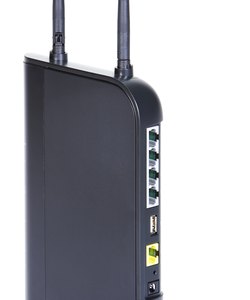 Routers can overheat during gaming or loading large applications.

When routers overheat, sometimes computer operations slow to a crawl or operations freeze. Even in households or facilities with high-speed broadband or other lightning-fast fiber optics, little to nothing happens on the computer screen when the router overheats. Snail-like connection speed may equal, in users' frustration, no connection at all.

Complete hardware failure, of not only the router but the computer's motherboard, occurs in the worst-case scenario from a scorching router. Some computer owners confess to burns from touching a super-hot router; an overheating router can even start a fire.

How Do I Know If My Router Is Dying?

How Long Do Routers Last?

Around The Home
Productivity
By: Michelle Mista

How to Boost the Wi-Fi Signal for My iPhone

How to Reset My Comcast Router

How to Auto-Reboot in DD-WRT

What Effects Can a Power Surge Have on a Laptop?

Around The Home
Productivity
By: C.D. Crowder