The Advantages & Disadvantages of a UTP Cable

Wires and cables have advanced over the years, and they are no longer just simple cords to connect to power or to link two electronic objects. Today's technology requires cables able to perform simple tasks such as for telephone wire as well as complex tasks such as Gigabit Ethernet. UTP cables are used for networking. 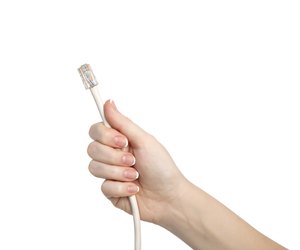 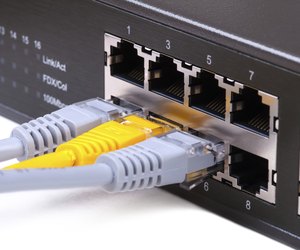 UTP is the most popular type of cabling.
credit: Kirshal/iStock/Getty Images

Cables are a system of four pairs of copper wires bound in a tube casing and used to network computer devices together. Two kinds of cable are used: shielded twisted pair cable (STP) and unshielded twisted pair cable (UTP). The STP cables have the individual pairs of wires wrapped in foil, and then the group of wires wrapped again for double protection, whereas UTP cables have each pair twisted together and then encased inside the tubing without any other protection. The UTP cables are the most popular type of cabling. 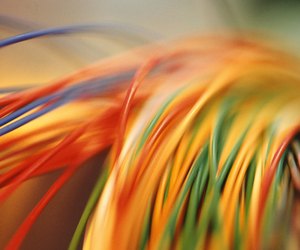 UTP cables are the most commonly used networking cables on the market and are considered to be the fastest copper-based medium available. They are less expensive than STP cables, costing less per meter than other types of LAN cabling. This makes them not only more affordable but more easily dispensable. They have an external diameter of approximately .43 cm, making it a smaller cable than STP cable and easier to work with during installation, as it doesn't fill the wiring ducts as fast as other cables. It comes in various categories, from Level 1 for in-home telephone wiring to Level 6 for Ethernet networking. It is the most compatible cabling and can be used with most other major networking systems and does not require grounding. 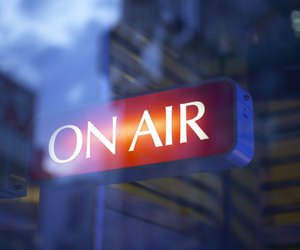 UTP cables are susceptible to radio frequency interference (RFI) and electromagnetic interference (EMI) such as is caused from the microwave, and they are more prone to electronic noise and interference than other forms of cable. For this reason, they should be kept out of the wave range of electric motors and fluorescent lighting. As well, the distance between the signal boosts is shorter with UTP cable than for coaxial and fiber-optic cables, making it less able to carry the signal for long-distance networking.

How to Make a Homemade Network Cable Tester

What Are the Three Advantages of the STP Cable?

Around The Home
Productivity
By: Brenda Priddy

Around The Home
Productivity
By: George N. Root III

How Does a Digital Optical Audio Cable Work?

Around The Home
Entertainment
By: Candace Horgan