Surveillance cameras have redefined security and protection of homes and businesses. The range and options of surveillance cameras available in the marketplace has encouraged their deployment in more locations, areas and facilities. The latest advances in security cameras and surveillance systems have elevated levels of security monitoring, management and enforcement and helped thwart the activities of even the most sophisticated and experienced thieves and criminals. 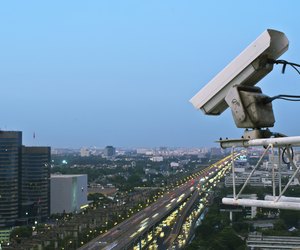 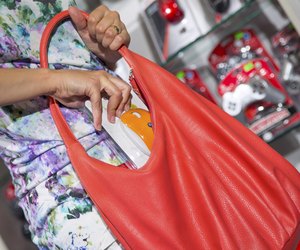 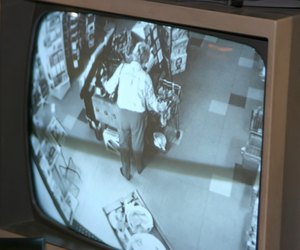 America's famed and ubiquitous shopping, entertainment and recreation malls and complexes, which defined suburban and exurban growth from the 1950s onward, are generally sprawled over large operational areas. It is tough and expensive to maintain armed and private security personnel to man nooks and corners of malls. In recent decades, owners and developers of malls have installed state-of-the-art surveillance cameras that can be managed from centrally controlled rooms to monitor security aspects on a micro level and especially parking lots and outlying areas. Boutique and shop owners at various malls also install these cameras as a second-level protection measure. 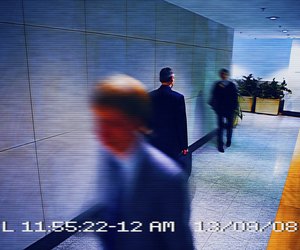 Proof from surveillance cameras can be used in court cases.
credit: ER_Creative/iStock/Getty Images

New-generation surveillance cameras and extended central command systems can also record audio, sound and voice. Sexual harassment, other forms of veiled threats and rough behavior at the workplace and on college campuses can be spotted and records maintained on security camera systems. Audio records can be used to buffer legal cases during sexual harassment cases. Employees caught stealing inventory, office items and other material and denying the same or looking to file counter-suits can be hauled up in courts with the requisite video surveillance proof.

IT and Data Centers Surveillance 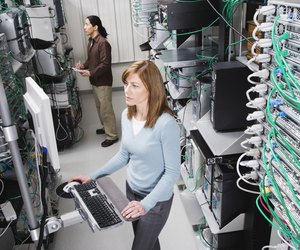 Monitoring security at large IT and data centers has become mandatory in the Computing Age. Every commercial enterprise, large business and federal government agency, and even small- and medium-size businesses, now maintain large, back-room IT centers to facilitate smooth running of business operations. Gigabytes and terabytes of mission-critical data reside in these IT hubs and data centers. To monitor the movement of authorized personnel, workers and other IT staff, and prevent pilfering or theft of critical storage devices, data and other digital files, high-tech and comprehensive surveillance camera systems are installed at these IT facilities and centers. 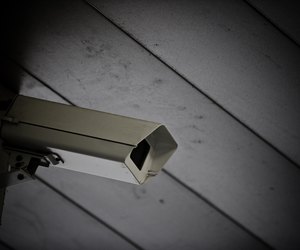 Your insurance premiums could be lower with security cameras.
credit: Jupiterimages/Photos.com/Getty Images What Are the Uses of a Supercomputer?

Around The Home
Productivity
By: AllenBethea

How to Disable BitDefender Antivirus

Around The Home
Productivity
By: Kevin Boone