How Does a Wireless Modem Work?

Wireless modems connect to a wireless network instead of a telephone system. Wireless modems are directly connected to a consumer's wireless Internet Service Provider (ISP) via satellite means for the purpose of gaining access to the Internet. A wireless network is accomplished and powered via a device called a wireless router. The modem receives and transmits the signal to permit access to the Internet. The router is used for the purpose of splitting the signal to share the signal with two or more computers or other computer hardware and peripherals that are in the home or vicinity creating a network. The computers do not even have to be on the same floor just within a certain range. Such wireless networks are also installed in places like international airports. The wireless signal can be picked up by other computer systems with wireless capabilities enabling the consumer to surf the Internet with ease. Today, many modems are sold as modems and routers within one unit requiring only one device unit to establish a network system setup. 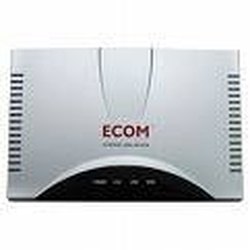 How Does a Wireless Modem Work? 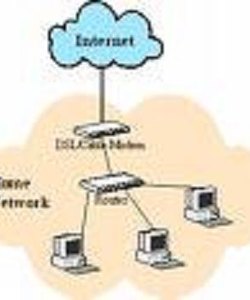 Types of Modem Routers and How They Work 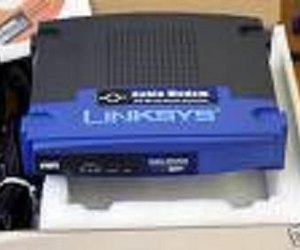 There are several types of wireless routers. The Belkin router and the Linksys Wireless-G broadband router work very much the same. These two routers assist in the connection of wired Ethernet devices that are connected to the network allowing all devices to link to a high-speed Internet connection. Aside from the Belkin, the Linksys Wireless-B Broadband router is another very popular router. The router works as a splitter for an Internet connection when the Internet connection is also connected to the router. All computers located in the house or office setting, whether they are desktops or laptops, are able to utilize the Internet connection at the same time. The wireless router is the technology that is responsible for enabling the Internet to exist. The router device views all of the messages sent by the computers and all computer systems on the network are able to connect and even share information with one another.

Benefits of a Wireless Modem 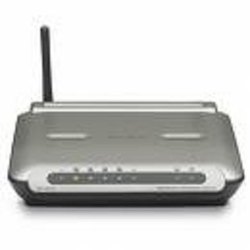 How to Reset a Router Back to the Factory Default Settings

How to Get Free Internet Service With a WiFi Antenna

Around The Home
Productivity
By: John Daniels

How Does a Wireless Router Work?

Around The Home
Productivity
By: Amber Keefer