How to Fix a Crashed Laptop

Bad stuff happens to good computers. Laptop crashes are one of the most frustrating issues to endure as well as being of the most challenging to diagnose and fix. But with a little tech savvy and some common sense, you'll be able to pretty much narrow down where the problem lies. 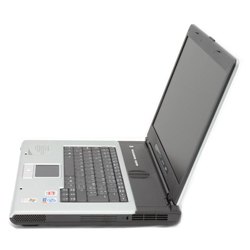 You'll the need the appropriate tools for the procedure.

Understand which components cause crashes. The main causes are damaged hard drives, corrupt software or internal components (such as motherboards and RAM) that have gone bad. Each one of these issues is fixable with a varying degree of time, effort and money. 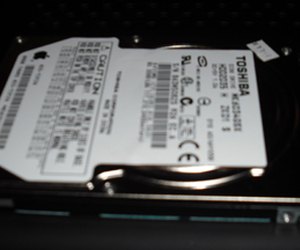 Turn on the computer and observe what happens. If the hard drive isn't spinning or it sounds like it's struggling, chances are that it is damaged. The fix for a bad hard drive is to run a disk diagnostic utility and see if it can be repaired. If not, the hard drive will have to be replaced. 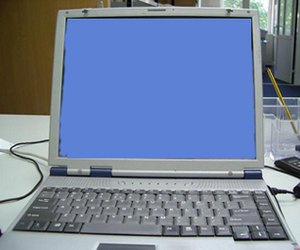 The dreaded blue screen of death.

Realize seeing the "blue screen of death" or some other error message is usually an indication that the OS is corrupt. This can usually be remedied by reinstalling the OS. Be careful not to erase any data and back your data up before attempting to fix this. 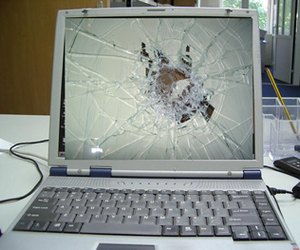 Maybe you can salvage the motherboard to replace yours!

Recognize booting only to the BIOS prompt is usually a sign that the motherboard is corrupt. In a laptop, this can be an expensive problem; quite often, it's simply not worth replacing it. Finding a compatible motherboard that works is possible by locating a similar laptop with a different major problem (perhaps a broken screen) and performing a motherboard transplant. 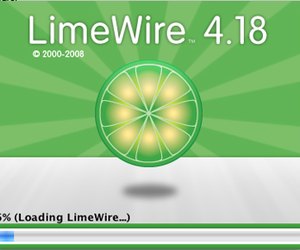 Viruses can be downloaded inadvertently.

Know that crashing when a certain program is launched or when the computer is busy processing data could be the sign of a virus. Using a virus-eradicating tool to clean the drive is one solution; a reformat of the hard drive is another. Just be careful not to reinfect your computer by reinstalling corrupt data.

How to Boot a Dell Laptop in Safe Mode

Around The Home
Productivity
By: David Harris

I Dropped My Laptop Now My Screen Does Not Work

Around The Home
Productivity
By: Sarah Knowlden-Thomas