The Advantages of Upgrading a Hard Drive

It's cheaper to upgrade a hard drive than it is to buy a new computer. You or a computer professional can install a new hard drive in less than an hour. Just as you need a strong engine in your car, you need a speedy, reliable, and energy-efficient hard drive in your computer, one with enough space for your files and software. 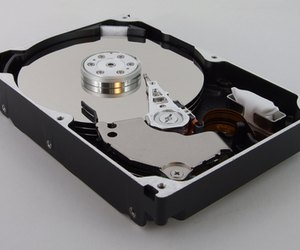 The hard drive stores the data on a computer. 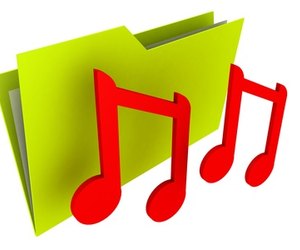 Manufacturers release larger hard drives every year. Upgrading an older hard drive will provide you with more space for more software, games, videos, photos and documents. Depending on the size of your old hard drive, you might need a new and larger drive to meet system requirements for running a new operating system or upgrading other software. 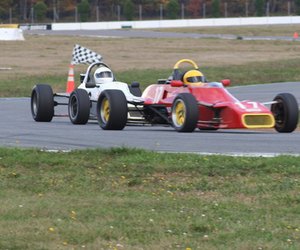 Boosting your drive's speed will also boost your computer's performance.

Just as hard drives increase in size when new models come out, drives have also become faster over time. The speed boost you receive from upgrading a hard drive won't be as noticeable as the amount of new storage space a new drive offers, but a faster drive will increase computer performance. Software and large files should load faster. 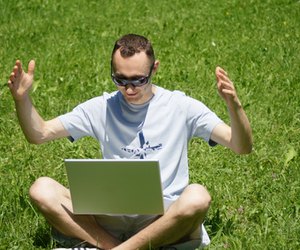 Avoid the hassle of data loss by upgrading a hard disk before it dies.

Hard drives become less reliable as they grow older. Waiting for your current drive to fail before upgrading to a new one puts your data at risk. If the old drive fails, you could lose your files. 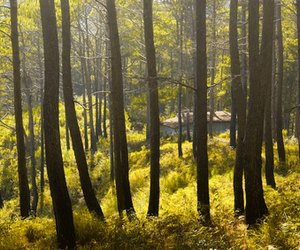 How to Rebuild a Laptop Computer

How to Increase Computer Storage Capacity

How Do I Get Internet Explorer on My Computer?

Around The Home
Productivity
By: Louise Balle

How to Install a Different Internet Browser

Around The Home
Productivity
By: Isaiah Turning

Around The Home
Productivity
By: Gregory Thompson

How to Remove a Virus That Slows Down the Computer