As hard as it may be to believe, the cassette tape began its life way back in 1962 as a toy for children, according to the IEEE Global History Network. It was originally called a "compact cassette," and it made its debut in Europe. It was brought to the United States by its maker, the Phillips Company, in 1964. 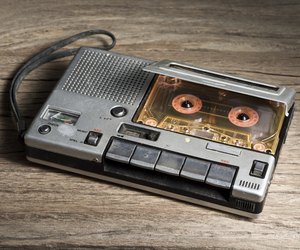 An old cassette player on a table.
credit: TiSanti/iStock/Getty Images 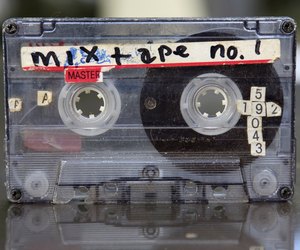 Close-up of a cassette tape, with a label that reads "mix tape".
credit: MarkPiovesan/iStock/Getty Images

The cassette tape was very popular with teenagers due to its novelty and the fact that it could be used to record personalized music collections. Teens often made recordings to share with their friends, and using cassette tapes was an inexpensive way to do this. The market for blank cassette tapes was there; however, sales of pre-recorded cassettes never really took off because the sound quality of cassette tapes was inferior to that of phonographic records. 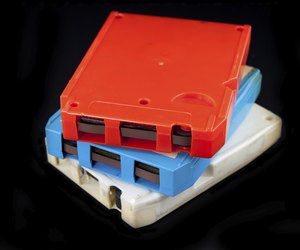 The pre-recorded cassette also had some early competition in the form of a tape cartridge called the eight-track, which was introduced by William Lear in 1965. Lear designed the eight-track to be used in cars, and he had the support of Ford Motor Company. According to Recording History, 65,000 eight-track players were installed as options in 1966 Ford vehicles. 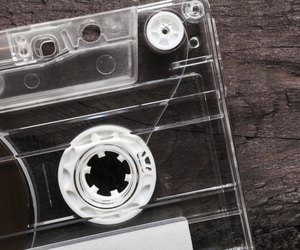 A close-up of a cassete tape
credit: blackboard1965/iStock/Getty Images

Engineers soon began to work on methods to increase the sound quality of cassette tapes. One of these engineers was Ray Dolby; he developed a hiss-reduction technology called Dolby noise reduction in 1968. Improvements were also made to home and automobile cassette players. These improvements, combined with the fact that cassettes were less expensive and more convenient than eight-tracks, led cassette tape sales to overtake eight-track sales by the mid-1970s and album sales in the early 1980s. 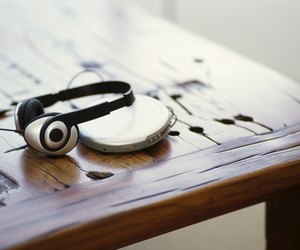 While the 1980s were a great decade for cassette tapes, they were also the decade that saw the beginning of digital audio when the compact audio disc (CD) was launched in 1982. And just as the cassette tape was not an immediate hit, neither was the CD. It wasn't until the early 1990s that the sound quality of digital audio led to the CD taking over the market from the cassette.

Around The Home
Entertainment
By: JuanRamirez

What Is the Difference Between a VHS and a VCR Player?

Around The Home
Entertainment
By: Scott Knickelbine

Famous Inventions of the 1960s

Around The Home
Productivity
By: LaurenceGirard

Around The Home
Entertainment
By: Gisela Chavez

How to Repair a Walkman Cassette

Around The Home
Entertainment
By: Jon Stefansson

How to Convert an 8 Track Tape to a CD

Around The Home
Entertainment
By: JoshuaWhite