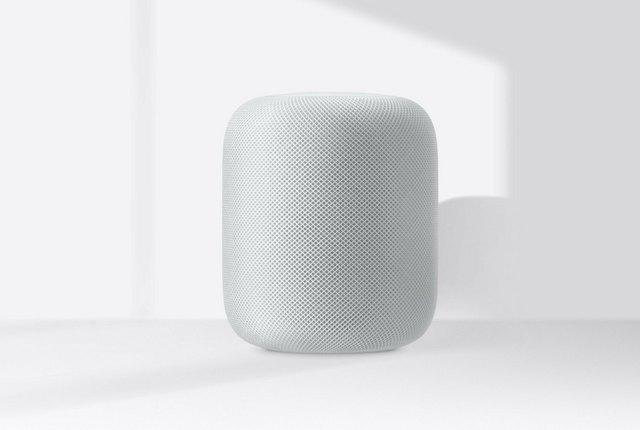 After a delay with its launch, Apple's HomePod speaker is finally available for preorder through the apple store app in the U.S., U.K., and Australia. Because the HomePod is launching over a month after it was supposed to, Apple confirmed that it's being released without certain features.

The HomePod will ship without AirPlay 2, which allows playing different songs simultaneously in different rooms, as well as the ability to pair one HomePod with another. If you really want a HomePod, however, don't let the lack of features dissuade you, as Apple promises the features are "coming this year in a free software update."

Despite what it lacks for now, the device is still very cool. The speaker is powerful with excellent bass, and through Apple Music and Siri, it can learn your taste in music. It's also an intelligent home assistant, capable of handling everyday tasks and controlling your smart home.

Shipping will begin on February 9th and will cost $349—a price that's significantly higher than its rivals. The standard Google Home costs $129 and Amazon Echo is $99.99, just to put things into perspective.

But is it worth it? You'll have to decide that for yourself. Click here to preorder your HomePod in either white or space gray.

Cavalier's New Bluetooth Speaker Has All the Bells and Whistles

How to Restore & Erase an iPod Nano Without a Computer

Around The Home
Entertainment
By: Steven Symes

How to Use a Phone As a Bluetooth Speaker

How to Hear the Phone Ring With Bluetooth and iPhone?