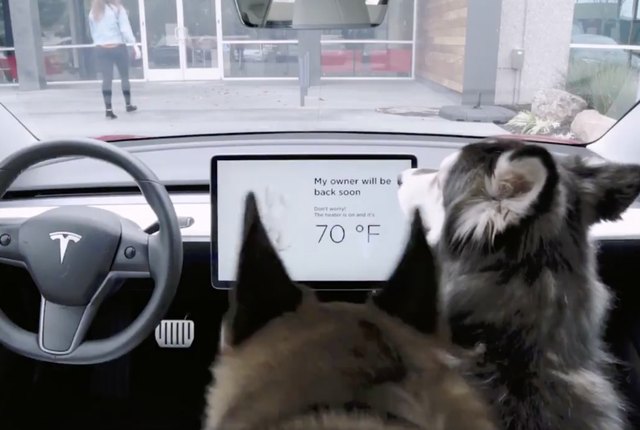 One of Tesla's many unique features is a Dog Mode that's designed to keep your pet cool while briefly waiting for you in the car. When Dog Mode is turned on, the air conditioning in the car regulates the temperature and a message on the dashboard lets others know your pet is comfortable and that you'll be right back.

Tesla owner Rahul Sood discovered a dangerous bug that caused Dog Mode to turn off if changes were manually made to the fan. While monitoring the temperature in his car via the app, Sood noticed it was getting hotter, It was a very hot day in Seattle, and luckily, he was able to reach his dog before anything devastating happened.

He tweeted his very valid concern, and Tesla's CEO Elon Musk replied within 30 seconds with "Fixing."

Musk stayed true to his Twitter word, because the bug has been fixed. Sood tweeted a photo of a software update noting "Dog Mode Improvements."

This #DogMode story went viral fast. Make no mistake that no other car company would have (or could have) responded as quickly as Tesla did and fix the problem as fast as they did.

Tesla is an amazing company, every other car manufacturer should be worried. pic.twitter.com/RIsW8fgfZH

The updated ensures that Dog Mode "will now restrict any manual climate adjustments except for temperature." Now drivers shouldn't be able to accidentally override the system.

Around The Home
Productivity
By: Sarah Jacobsson Purewal 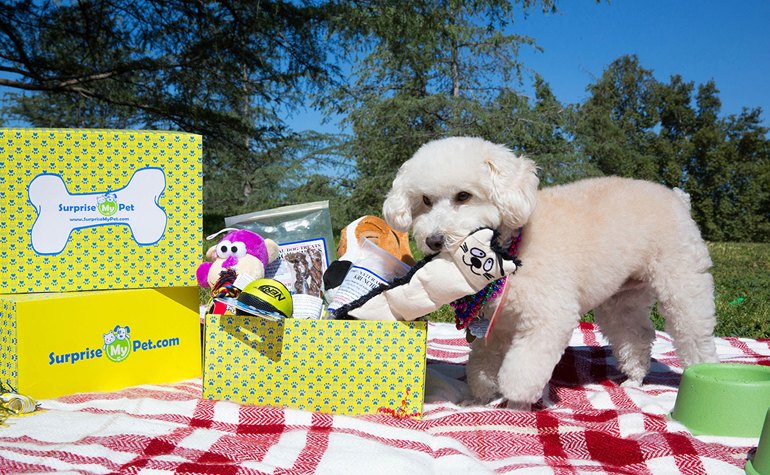