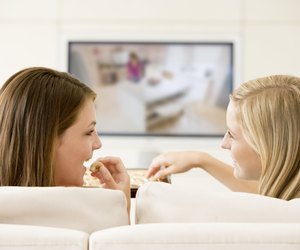 There are alternatives to Dish Network and DirecTV.
credit: Catherine Yeulet/iStock/Getty Images 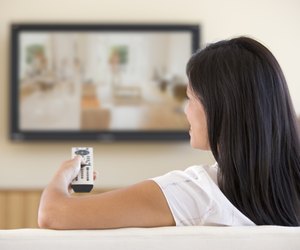 Cable television is a viable alternative to both Dish Network and DirecTV. With cable television, you can avoid being forced to use a satellite dish, you will just need a coaxial cable that runs into the back of a cable box or television set. Cable television is generally a more cost-effective choice when compared to satellite services and provides very similar channel lineups. Video-on-demand (VoD) services are available from most cable companies. Cable services have been known to run smoother than those available on satellite, as satellite subscribers encounter service issues during rain, snow and windy weather. 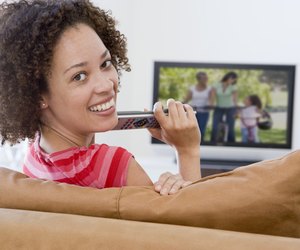 Fiber-optic television is a service currently provided by two major telecommunications companies, Verizon and AT&T. Verizon's fiber-optic service, named "FiOS," offers more than 300 standard definition channels and 25 high-definition channels. AT&T's fiber-optic service contains the same amount of channels but delivers only the channels that a customer chooses to watch at any time. Both companies provide pay-per-view and video-on-demand, and the television service can be bundled with both companies' Internet and phone services at a discounted price. 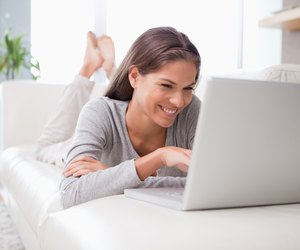 Another alternative to DirecTV and Dish Network is Internet-based television. Websites such as Hulu.com are given content by several television channels, which are then uploaded to the website and made available for anyone to stream. Many popular television shows and movies are available on the site, and visitors are given the option to pick exactly what they would like to watch. As of December 2009, Hulu.com is a free service, generating revenue through advertisers' commercials, which are played in 30-second fragments spaced throughout the program. The Hulu service is completely legal and allows customers to watch television either on their computer monitor or port-connect their computer to a television for display. Hulu, however, has a limited amount of content available and does not have programming available from any premium movie channel such as HBO, Showtime or Starz.

Can You Watch Hulu Offline?

Around The Home
Entertainment
By: Rick Harris

Can I Get Hulu on My TV?

Around The Home
Entertainment
By: Fraser Sherman

How to Get Fios TV on Multiple TVs

How to Watch Local TV Stations Live on the Internet

Around The Home
Entertainment
By: Christopher Carter

Around The Home
Entertainment
By: Christopher Kennedy