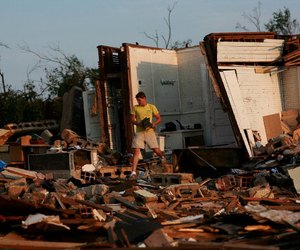 During a disaster, it is important to have alternative methods of communication. 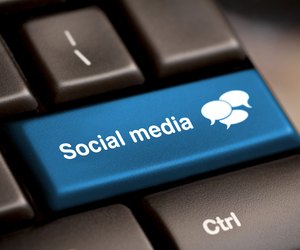 During a disaster, using social networking can be an efficient way to communicate with the outside world
credit: Artur Marciniec/iStock/Getty Images

During a disaster, some Internet connections may still be available. Access the Internet with a cell phone or a laptop to communicate with the outside world during a disaster and to reach friends and family members. Websites, such as Twitter and Facebook, have been crucial points of communication for some people in the midst of natural disasters. Social networking has also proven to be a beneficial avenue for communicating needs and raising funds during natural disasters. 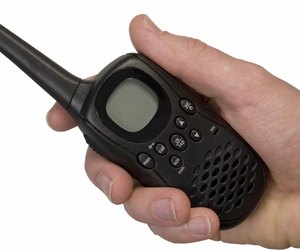 Ham radios are not dependent on electricity but rather on batteries
credit: Yegor Korzh/iStock/Getty Images

Many cities and states utilize amateur radio, also called ham radio. This type of communication is not dependent on electricity but rather on batteries. Typically, only emergency personnel are trained on how to use an amateur radio; however, individuals can apply for a license. The National Association for Amateur Radio handles all licensing applications. 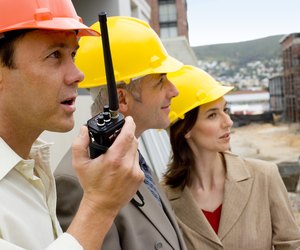 CB radios operate like walki talkies where they can be used at the push of a button
credit: Jupiterimages/Pixland/Getty Images

Another radio communication method that does not require licensing is a CB radio. Often used for communication between truck drivers, a CB radio is like a walkie talkie for the road. CB radios operate at the push of a button. The user can change the radio channels and listen to 40 channels. This type of radio is a viable alternative communication method, should a disaster occur. 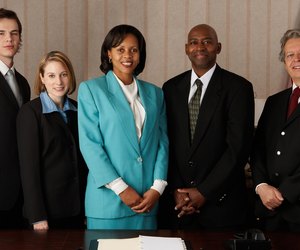 The Emergency Alert System (EAS) works through digital, satellite and cable television providers to communicate disaster warnings to the community. Theoretically, this national public warning system can be accessed by the President of the United States to address Americans in the event of a national emergency. State and local governments use the EAS to communicate emergency weather conditions and local disaster information.

How to Look Up a Tennessee State License Plate Number

Around The Home
Productivity
By: Brooke Julia