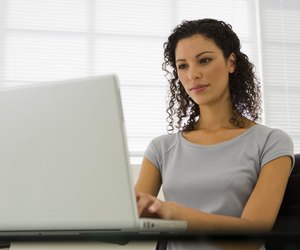 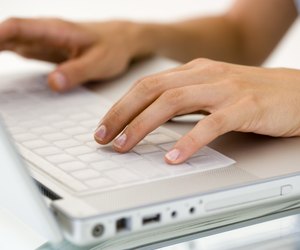 One of the major risks of social networking and the Internet in general is breaches in privacy. Sites collect considerable amounts of personal information, with email addresses being one of the most, if not the single most, collected piece of personal data. To reap full advantage of LinkedIn, however, the user typically must disclose information such as current and past employers, as well as current contact information. The user assumes considerably more risk of identity theft in the event of a breach in LinkedIn's security. 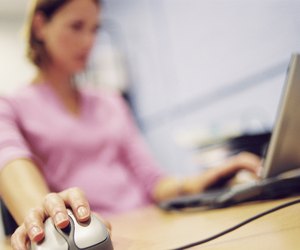 As with exercise, any benefits from LinkedIn call for an investment in time. The user must keep profile information up to date, such as contact information and work history. While not an absolute necessity, active participation in groups builds credibility. This means consistently following the threads on the group and not just stopping in once every six months the way one might with professional association conferences. In the worst case scenario, users could fall victim to the addictive nature of social networking and spend too much time on LinkedIn instead of working. 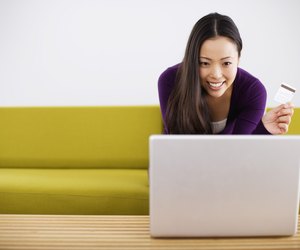 Unlike most other major social networking sites, LinkedIn runs a multi-tier membership program. A basic membership allows members to run limited types of searches on other users, as well as maintain a profile and directly contact members within the user's network. To gain access to the more advanced features, such as reference searches, directly contacting any LinkedIn member via email and the LinkedIn instant messaging system, the user must pay a monthly fee. 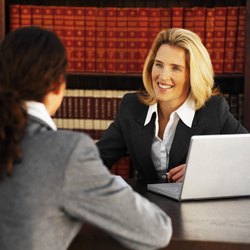 Many professional organizations maintain ethical standards to which its members must adhere or risk punishments. For lawyers, depending on the state, LinkedIn profiles constitute a form of advertising. As such, the profile remains subject to any ethical constraints on advertising enforced by the state Bar Association in which a lawyer practices. Other areas of concern include claims of specialization, client solicitation and testimonial use, any or all of which my fall under ethical constraints depending on location.

How to Add High School to LinkedIn

Around The Home
Entertainment
By: Jenny Hansen

How to Be in a Polyamorous Relationship on Facebook

Around The Home
Productivity
By: Sarah Barnes

Around The Home
Productivity
By: Sylvia Cini