How to Cancel the Echo on a Cell Phone

That echo that keeps driving you crazy during important calls is something engineers have been trying to solve since the 1950s. As cell phone technology advances, the signals being sent and received become much more varied and interact with each other in different ways. The basic cause of echo during a cell phone conversation is from "sidetone," a process that allows you to hear your own voice in your cell phone's speaker as you talk to make the call more comfortable for you -- otherwise the line would seem dead to you. The sidetone can be delayed for various reasons, though, even though phone companies have already integrated very complex "echo cancellation" systems into the public telephone network. Each individual cell phone is designed with echo cancellation as well, but sometimes this feature can malfunction. 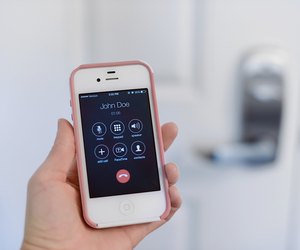 Remove yourself from your immediate environment. If you are in a computer lab, office or a room that may contain varying types of electronic signals, step outside and see if your signal improves and the echo stops. 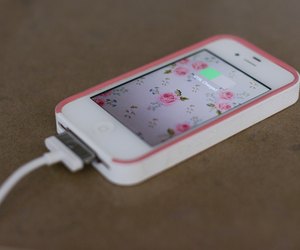 Plug your phone in to power with your cell phone charger and kill any apps you don't need open. Lack of battery power may diminish your phone's ability to run all programs with sufficient power and could be a cause of the delay in your cell phone's sidetone technology. 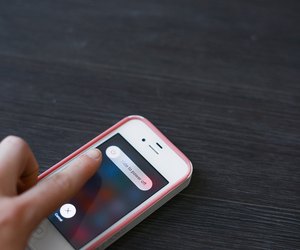 Ask the person on the receiving end if you can call him back if nothing else works. Hang up your phone, power it off and then on again, and then call him again. Calling again will require a new connection to be made and will probably clear up the echo because it is simply a fluke in the cell phone's technology. 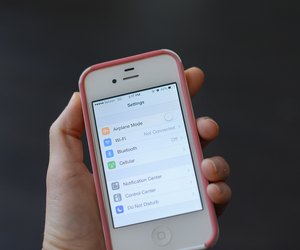 Around The Home
Entertainment
By: Eileen Faust

How to Mute on Your Avaya Phone

How to Find Out If My Cell Phone Is Being Tracked?

How Do I Stop My Cell Phone Echo?

How to Fix a Plantronics Bluetooth

How to Detect Listening Devices on Cell Phones

Around The Home
Entertainment
By: Catherine Chase