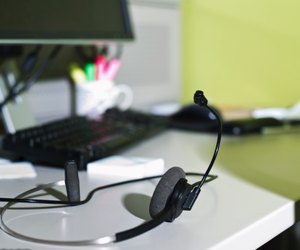 With an emulator you can turn your personal computer into a video game machine.

Use frameskip. Frameskip is the term used to describe the omitting of certain frames so as to speed up performance. If your emulator is lagging, go to "Menu," "Settings" and then "Frame Rate." Set the frame rate to something lower than it normally is. Frameskipping is not recommended for games that are not otherwise slow. Things will speed up, but the imaging will be of much lower quality. 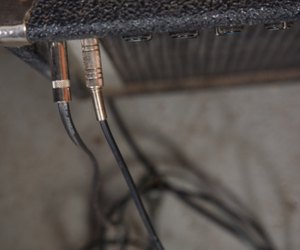 Maybe your sound is what's causing SoulSilver to lag.

Edit your sound settings. Sometimes the audio can cause Pokemon SoulSilver to lag, due to the sheer quality that Nintendo has put into the game's sound. Go to "Sound Settings" and set "Interpolation" to "None." Do not use Dual SPU or Advanced SPU Logic in the sound settings menu.

Tweak your computer for optimal performance. SoulSilver requires your computer's full power, RAM and performance. Turn off any "Power Management" settings on your desktop/notebook. Change your computer's power settings to "High Performance." Battery/power settings are usually accessible on the quicklaunch toolbar to the right of the taskbar. Access your computer's Task Manager; for Windows platforms you can do this by pressing Control + Alt + Delete. Close any other programs under the "Programs" tab and any non-vital processes under the "Processes" tab. Last but not least: do not adjust the size of your game's window. Keep SoulSilver's window at a ratio of 1 and leave it alone. 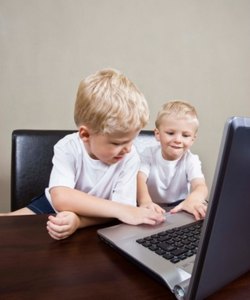 A new laptop or desktop can make your DeSmuME games dramatically faster.

Purchase a new computer if all else fails. Not all computers are built to handle the intense processes of modern Pokemon games. While computers are pricey, new ones come with the most up-to-date graphics, processors, hardware, software and displays.

How to Make the DeSmuME Run Faster

Around The Home
Productivity
By: Cassie Skelley

How to Speed Up "Double Dash" on Dolphin

How to Speed Up Dolphin Emulator on a Slow Computer

Around The Home
Productivity
By: Jasmine Carpenter

How to Add Games on Dolphin

How to Increase the Sound Volume on a PC

Around The Home
Productivity
By: Jacqui Lane