How to Use PIP With Dish

Picture-in-Picture (PIP) technology allows you to simultaneously watch two shows on one TV screen with one show playing on a smaller inset screen. Usually, the audio comes from the main show while the inset show is muted. The DISH receiver lets you use PIP with your TV. The benefit of PIP is that you can keep tabs on a second show. 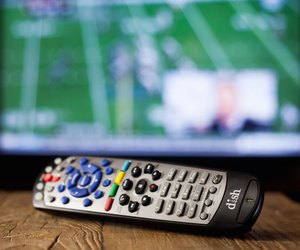 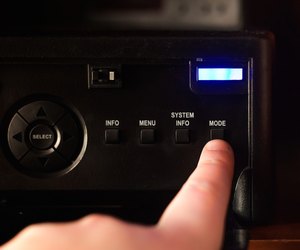 Hit the "Mode" button behind the small door on the front of your DISH receiver. Pressing this button puts the receiver into "Single Mode." 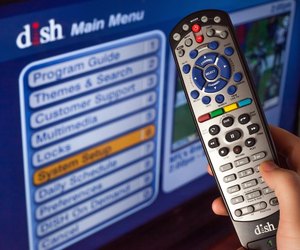 Hit "Menu" on the remote control. Choose "6" for "System Setup." 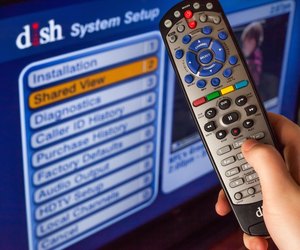 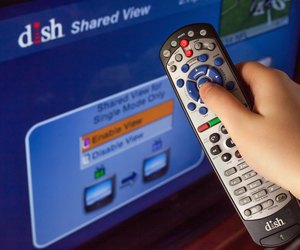 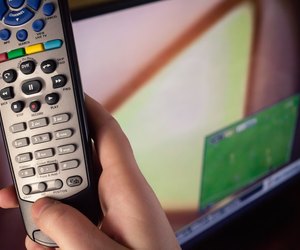 Hit the "PIP" button on the remote. 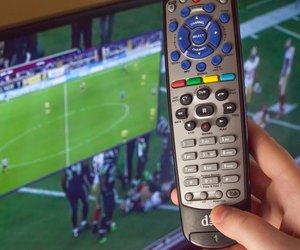 Click the "Position" button to move the inset screen around until you are comfortable with its location. 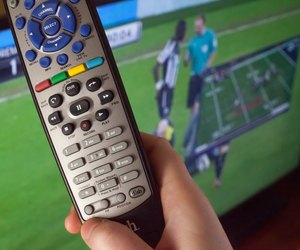 Alternate between the two shows by pressing "Swap."

For Receivers Using Remote Versions 5.x to 40.x and Newer

Press the "Mode" button on the remote until "Single Mode" appears on the television screen.

Press the "PIP" button near the bottom of the remote once to display the second show in a small frame in the corner of the TV screen. 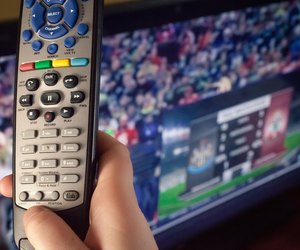 Press the "PIP" button again to enlarge the frame for the second show. 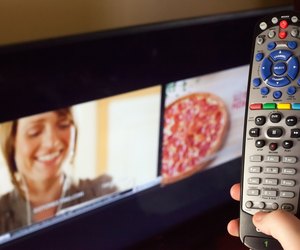 Press the "PIP" button again to view both shows side-by-side on the screen in frames of the same size. 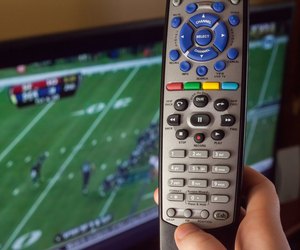 How to Put PIP on a FiOS Remote

How to Loop a PowerPoint Slideshow

How to Run Powerpoint in a Continuous Loop?

Around The Home
Productivity
By: Greg Lindberg

How to Connect an Acer Aspire One to a TV

Around The Home
Entertainment
By: Pamela Gardapee