Kids these days have it good—or at least they think they do. They have immediate access to an insane array of gaming options. But let's be real: The best games ever ran on desktop computers in the '70s, '80s, and '90s. You know, when making sense of a game's graphics was almost as big a challenge as learning its rules. 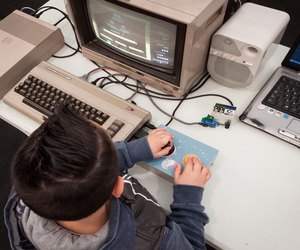 So let's take a trip down memory lane and revisit 11 vintage computer games that WE used to play as kids. And maybe even introduce them to our own children—because kids shouldn't go through life not knowing what it's like to die of dysentery. 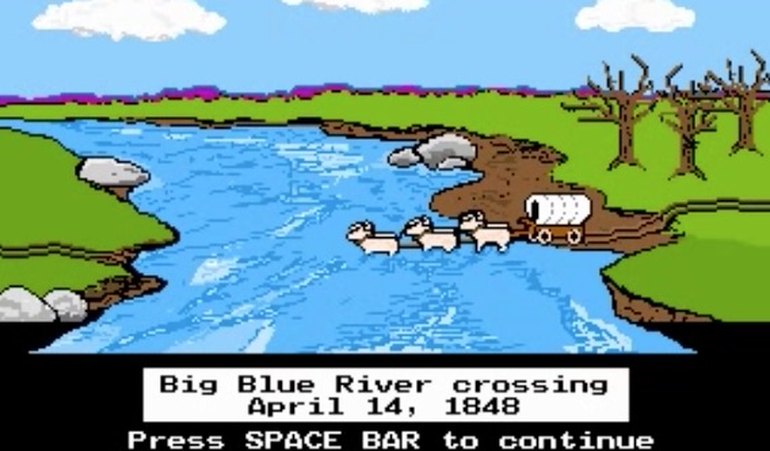 At my school when the teacher said, "Pack your things, we're going to the computer lab," that meant one thing and one thing only: Oregon Trail day! The game was designed to teach kids about the realities of 19th-century pioneer life, which it did—but it also taught kids that playing Oregon Trail was way more fun than sitting in a boring classroom NOT playing Oregon Trail. 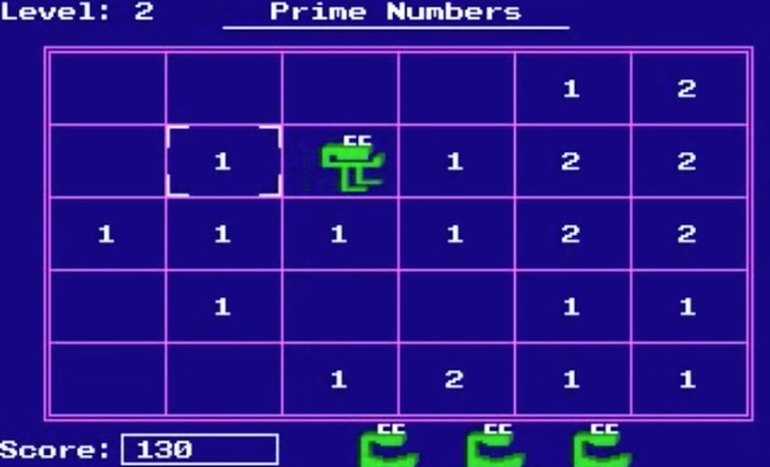 A classic educational game that taught youngsters basic math skills, Number Munchers gave kids the chance to practice math while simultaneously having a great time. It also provided the best excuse for playing a computer game when you were supposed to be doing actual homework.

9. Where in the World Is Carmen Sandiego? 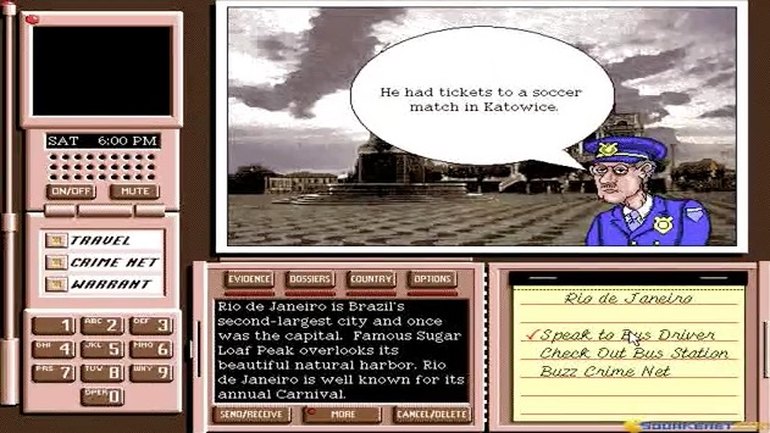 Seriously, did anyone ever find her, or is she still MIA after all these years? The original game focused on teaching kids geography and history, and you needed a general knowledge of both subjects to succeed in the game. For many '80s and '90s kids, finding (and arresting) Carmen Sandiego and her henchpeople was a life goal. It seems almost inhumane to deny our kids the same opportunity. 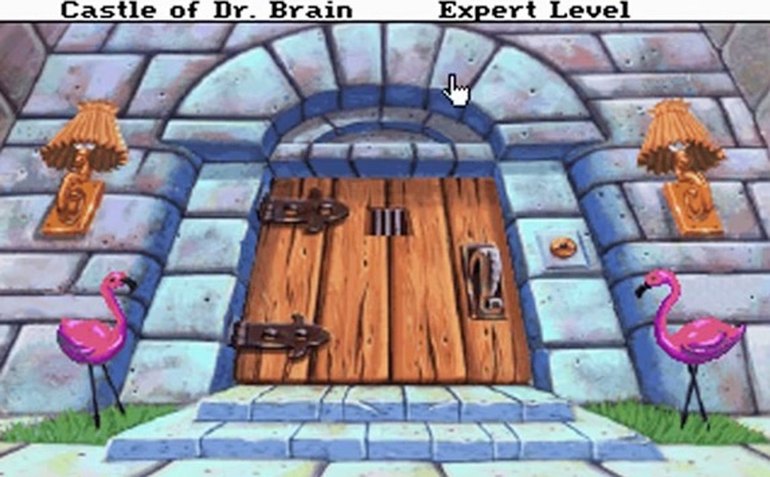 Solving educational puzzles in order to become Dr. Brain's assistant pretty much sums up the '90s. Regrettably the pool of mad scientists in 2016 is all too shallow, and that needs to change for the greater good of gaming. 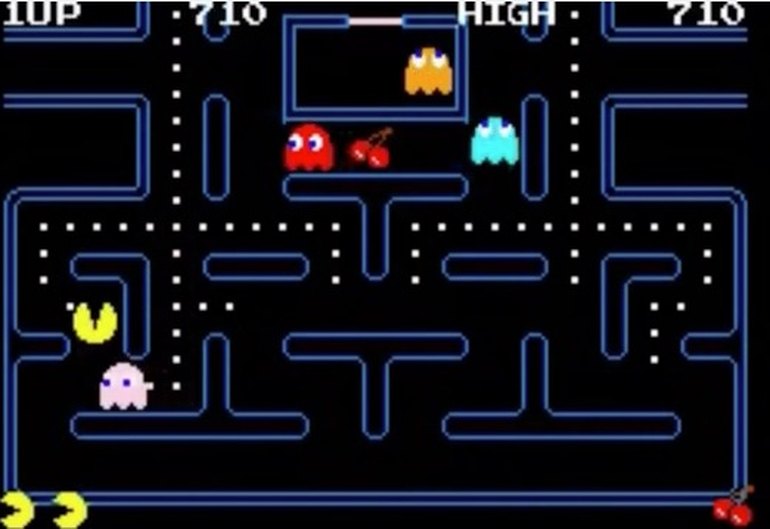 There was nothing educational about Pac-Man, except maybe the real-life lessons it taught about anxiety. The Ghosts who chased Pac-Man around the interior maze were good at inducing that—but gaming without anxiety isn't really gaming at all. Your goal in Frogger was to help a series of frogs hop across a five-lane roadway (where cars in adjacent lanes ran in opposite directions) toward home AND navigate a river full of hazards. It's another anxiety-inducing, quick-reflexes game that our kids should have the luxury of playing. 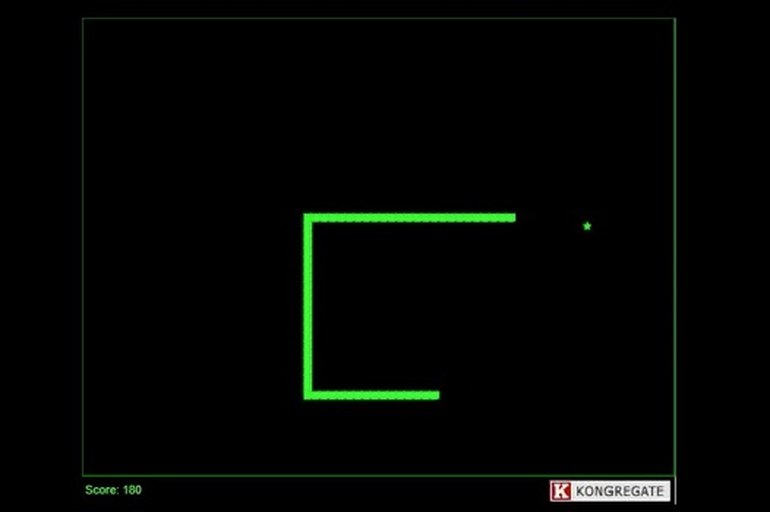 Nothing was more satisfying than capturing that tiny little green dot in Snake. Nothing. 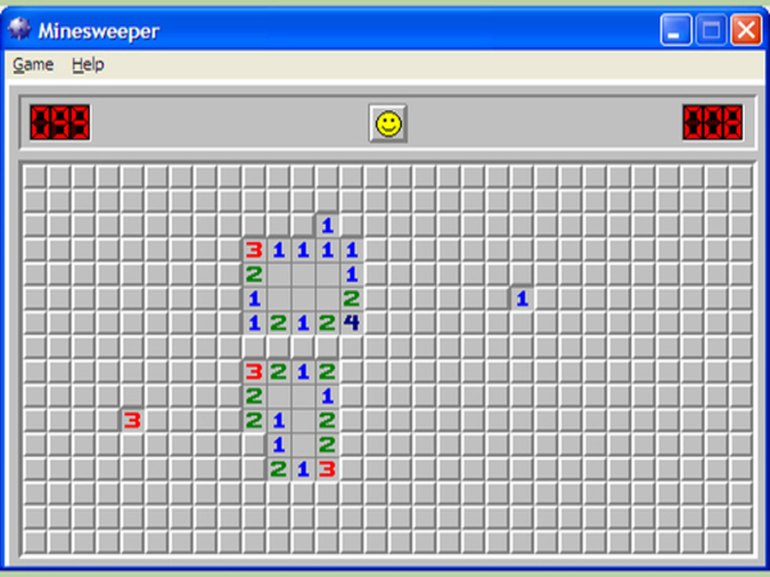 At some point, practically everyone who had a Microsoft PC—which is to say, practically everyone—tried playing the single-player puzzle game Minesweeper that came preloaded on their system. Only about 10% of the PC population actually knew how to play it (that's not a factual statistic, but it's probably accurate), because the game was hard to figure out. Once you learned, though, it was addictive and likely pretty good for the brain. 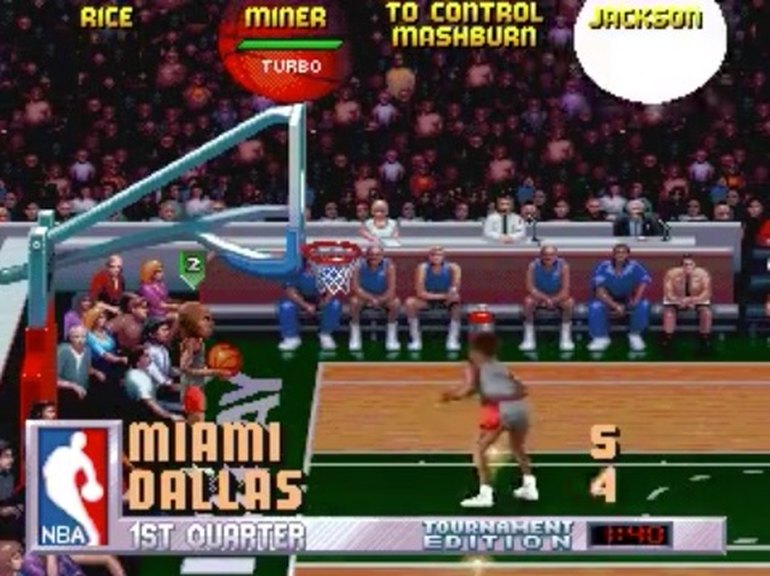 No roundup of old-school gaming would be complete without an old-school basketball game. Basketball was all the rage in the '90s, with the incomparable Michael Jordan leading the way; and when NBA Jam was released for the PC, it changed desktop life as we knew it. 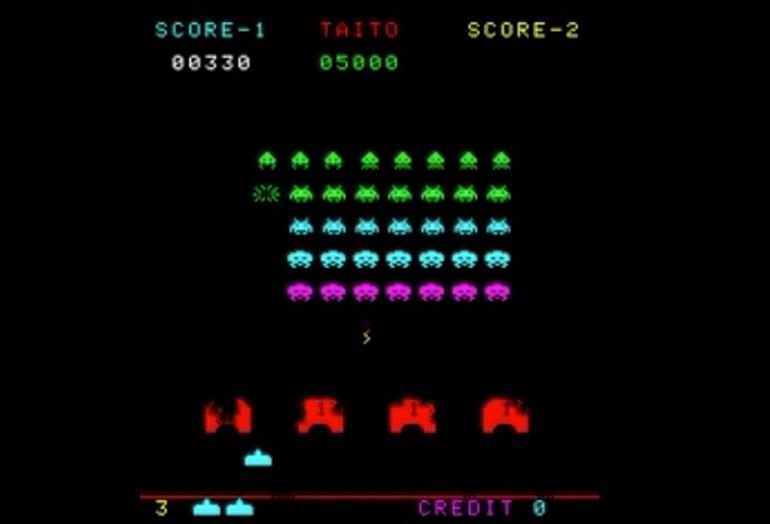 During the 1970s, alien invasions were the biggest threat to human civilization. Okay, maybe disco was—but in movies and video games, aliens were almost as common as people wearing white suits and mullets. Although Space Invaders was one of the original shooting games, it wasn't so much about recording kills as it was about having really accurate aim and good evasive maneuvering skills. 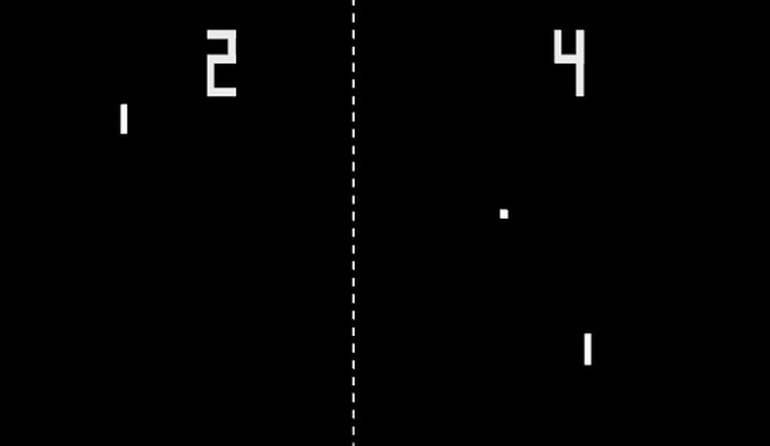 In Pong, the first commercially successful arcade computer game, the goal was to defeat your opponent in a simulated table-tennis game by earning a higher score. Success was a matter of honing your skills as a competitive athlete without actually standing up. And that's still what gaming is all about, 44 years later.

9 Things About The Sims Your Kids Just Won't Understand

Here Are a Bunch of Dogs Dressed as Santa, Merry Christmas

Around The Home
Productivity
By: Rick Broida