The iPhone 8 Announcement Date Has Been Set 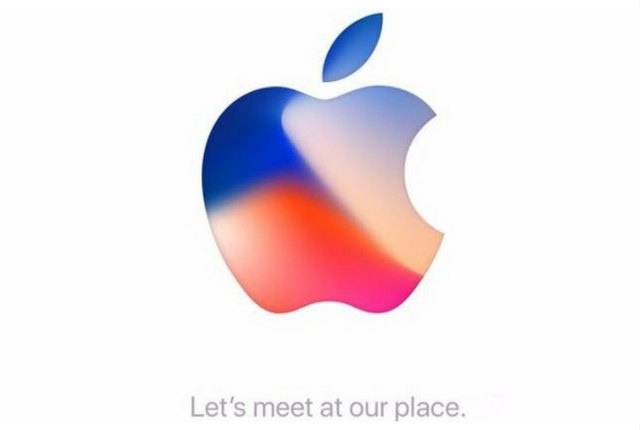 At long last, the iPhone 8 announcement date is official. It's happening on September 12th at 10 a.m. PT. So, mark your calendars (on your soon-to-be outdated iPhone).

Apple sent out invitations to the media and analysts, inviting them to what could be Apple's biggest product launch in years. Not only is the company expected to reveal the next iPhone, but it should also be announcing updates to the Apple Watch, Apple TV, and iOS software.

The iPhone 8 will likely have some major external and internal changes. According to Bloomberg, it'll have an edge-to-edge OLED display and a new 3D face-scanning camera.

Apple is also expected to announce two more iPhones, which will be updated versions of the current iPhone 7 and 7 Plus with wireless charging. The company is also rumored to be working on a new 4K Apple TV, along with Apple Watches that could feature LTE connectivity.

Reportedly, the invites didn't say much except, "Let's meet at our place." And "Our place" happens to be the brand new Steve Jobs Theater on the new Apple Park Campus. This will be the very first Apple product event held there. (Our invitation must have gotten lost in the mail... or email... but that's cool.)

What Is the Difference Between the iPhone & a Refurbished iPhone?

Around The Home
Entertainment
By: Andrew Aarons