How to Detect a Spy Bug in a House

It's no longer enough just to protect your home from break-ins--now you need to be assured that there is no hidden spy device listening in to your every word. Detect a spy "bug" by using a device that "listens" to the radio frequencies emitted by the bug. Once you have detected the spy bug, you can find where it is located and then destroy it. There are many devices that can detect the high-frequency signals that spy bugs use, and they all work in a similar fashion, although there are slight differences between them. You can find them at electronics stores as well as at speciality "spy" stores. 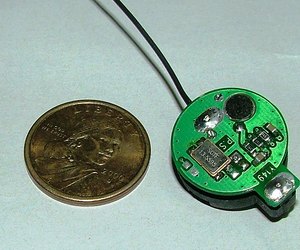 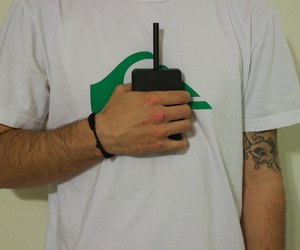 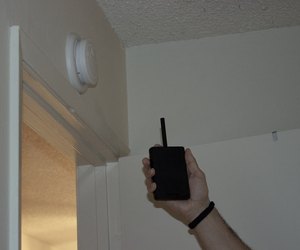 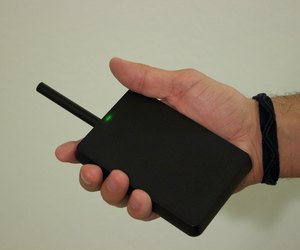 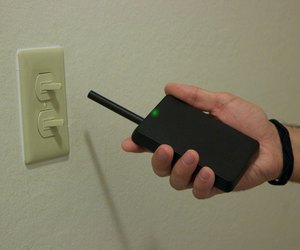 Stop when the beeps from the high-frequency spy bug detector are sounding at their fastest rate and the LED lights are lit up at their highest intensity. 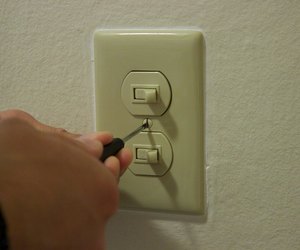 Search the immediate area for the hidden spy bug. Remove the hidden spy bug from the wall, floor or ceiling using a Phillips screwdriver. Destroy the spy bug by breaking its connections on the back using needle-nosed pliers.

How to Detect Hidden Spy Recorders

How to Block Surveillance Cameras

How to Sweep Room for Electronic Listening Devices

Around The Home
Entertainment
By: Ty Scalera

How to Scan an RF for Cell Phone Signals

How to Disable the GPS Locator in a Car

How to Lose GPS on a Work Truck