How to Replace a Kindle Battery

The Kindle is a wireless reading device, or e-reader, that lets you carry your entire library in a small package that weighs just over 10 ounces. There are more than 350,000 titles available for purchase that can be downloaded to your device in about a minute without the need for external computers or cables. The Kindle's battery life is long, except when the text-to-speech feature is used frequently, in which the device reads the book to you. The battery can be replaced in about five minutes. 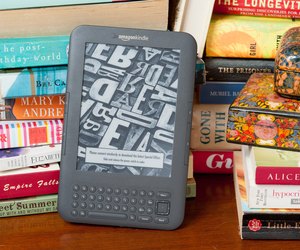 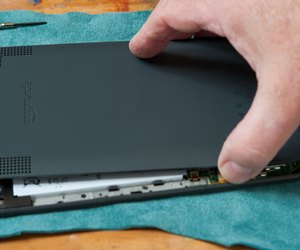 Remove the Kindle's back cover by gently pressing down both your thumbs near the cover's center while pushing it to the side. 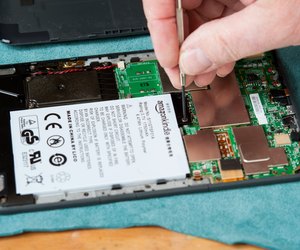 Gently pry the battery out of the opening with a fingernail. Pull the wiring connector off the battery. Do not dislodge or loosen the white square underneath the Kindle's battery. 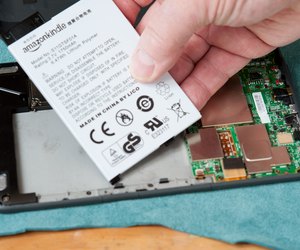 Make sure the new battery is the correct replacement by comparing it with the old battery. It should be the same size and have the same wiring connector. 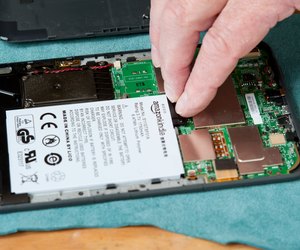 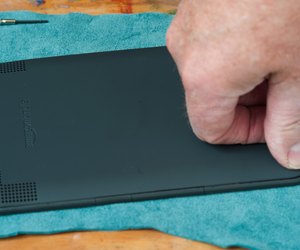 Slide the battery cover back into position until it snaps into place.

How to Use a My Book External Hard Drive

How to Reset Lithium-Ion Batteries

How to Replace a Bluetooth Battery

Around The Home
Entertainment
By: Dawn Gibbs

How to Change the Battery in the Motorola Walkie Talkie

How to Change the Battery on a Philips GoGear SA3020/37

Around The Home
Entertainment
By: Richard Kalinowski

How to Change a Dell Inspiron Laptop Battery