Twitter is often in the news as the social network of choice for celebrities and politicians. If you're interested in following them, keeping up with your friends on the site, or posting your own short updates, you can create a free account on the service. 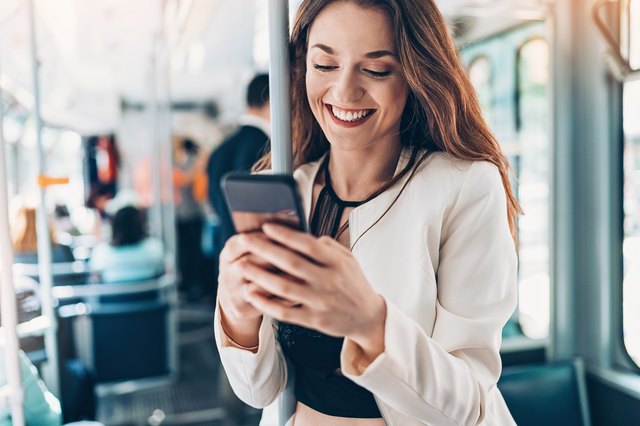 Twitter is a social networking service focused on short updates, called tweets. Since it was founded in 2006, it's undergone some changes: Users can now post tweets up to 280 characters in length – up from 140, a limitation originally based on cellphone text message lengths. A tweet can contain an original comment, reposts of other people's tweets, embedded photos and videos, and tags for people using the @ symbol.

How Does Twitter Work & How Do You Use It?

If you just want to read a specific publicly posted tweet or see a particular user's feed, you don't need to create an account. However, if you want to post tweets of your own, see an automatically curated feed of tweets from your followers and people you follow, and see tweets from private accounts, you need to set up an account.

How to React to Tweets

You can also retweet a tweet that you like, meaning that it shows up for your followers indicating who originally posted it and that you retweeted it. To do this, click or tap the "Retweet" button, represented by an icon of two arrows forming a circle. As with likes, people can see the tweets you have retweeted.

How to Handle Unwanted Tweets

If someone on Twitter annoys or harasses you, block them from seeing and interacting with your tweets. To do this, click the menu in the top right corner of the tweet and then select "Block." You can use the same menu to mute a user, which causes their tweets not to show up on your timeline, although you will still be listed as following them, and they won't be told they've been muted.

One way is to include their username immediately preceded, with no spaces, by an @ symbol in a tweet, such as "@username." In that case, the person usually receives a notification that you mentioned them in a tweet and can respond to continue a discussion with you.

If you'd prefer to have a private discussion, click the "Message" button below one of a person's tweets. It looks like a mail envelope. Use this button to send someone a direct message that only the two of you can see. Some users only allow direct messages from people they are following, so you may not be able to send one in every situation.

How Do I Search for Someone on Tumblr?

Around The Home
Productivity
By: Zicheng Ren

How to Check Who Views Your Tumblr