How to Clean an iPad Screen

The iPad display is designed for constant user touch, resulting in a need for frequent cleaning. According to Apple, the iPad screen is coated with an oleophobic coating, which initially has some ability to repel oil left from touching the display. The coating eventually loses effectiveness. A little cleaning with some basic materials is an effective way to restore cleanliness and shine to the iPad screen. Power down the iPad unit and remove all cables attached to it. 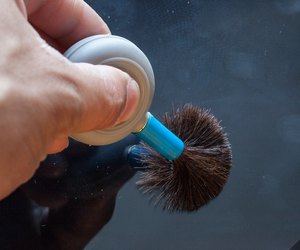 Blow away dust particles using the air bulb. The air pressure from the air bulb blows away abrasive particles which could scratch the iPad screen if wiped. 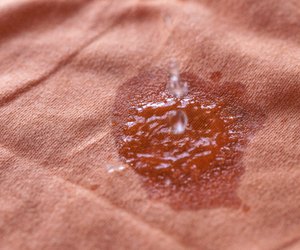 Apply drops of distilled water onto the lint-free microfiber cloth until a large damp spot appears. 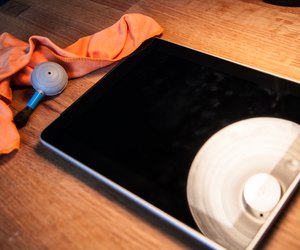 Turn on a bright light or go to a work area with direct sunlight. 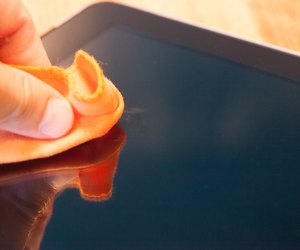 Wipe the iPad screen with the microfiber cloth. Use just enough pressure to remove fingerprints and other accumulated dirt on the display, but avoid using excessive pressure on the screen. View the screen in the bright light at different angles to see that the display is thoroughly cleaned.

How to Lock Screen Rotation on the iPad

What Can Happen if You Drop Your iPad?

Around The Home
Productivity
By: Mindi Orth

How to Change the Sizes of the Icons on an iPad

How Do I Troubleshoot IPad Touch Screen Problems?

How Do You Clean Fingerprints Off A Flat Screen TV?

Around The Home
Entertainment
By: Melissa Rae