Cell phone text abuse is a growing problem. A 2010 survey by the Associated Press/MTV found that half of the respondents between the ages of 14 and 24 have experienced digital abuse, including texting abuse. 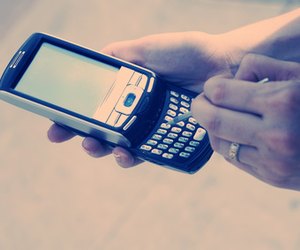 Texting can be used for friendly communication, but can become harassment.

The problem is so severe that it has been coined textual harassment. This is when people send repeated, unwanted, harassing text messages, often to friends or acquaintances. With more than 200,000 texts sent per second around the world, according to the United Nations, the problem is only expected to grow worse.

Here's what to do if you are a victim. 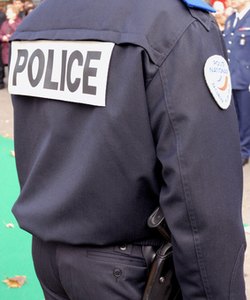 Identify the abuser. Since texters often use disposable cell phones, it may take some investigative work to identify the offender. File a police report so there is documentation of the texting abuse by authorities. The police report may also be needed to get a subpoena to access cell phone records.

Document the problem. It's crucial to document evidence, in this case, the offensive text messages. You need to keep complete and accurate records to prove to police that there is a problem. You can photograph the text messages or save them as evidence. Make sure they are saved in a safe place. 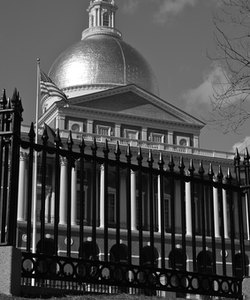 Find out what your state laws are about texting. You can use a variety of state laws to stop and, in some cases, prosecute your victim. Though texting abuse is a fairly recent phenomenon, it's important to know your state's laws. Most U.S. states have anti-stalking laws that include electronic communication, according to the National Conference of State Legislatures. Four states — Tennessee, Texas, Utah and Washington — have specific laws that explicitly ban text messaging abuse.

How to Get Deleted Text Messages for a Court Case

Around The Home
Entertainment
By: Candice Abrams

How to Stop Cell Phone Harassment

How to Report an Obscene Text Message on a Cell Phone

Around The Home
Entertainment
By: Rachael Lingerfelt

Around The Home
Entertainment
By: Jason Spidle

The Cause & Effects of Texting While Driving

Around The Home
Entertainment
By: Jennifer Reynolds