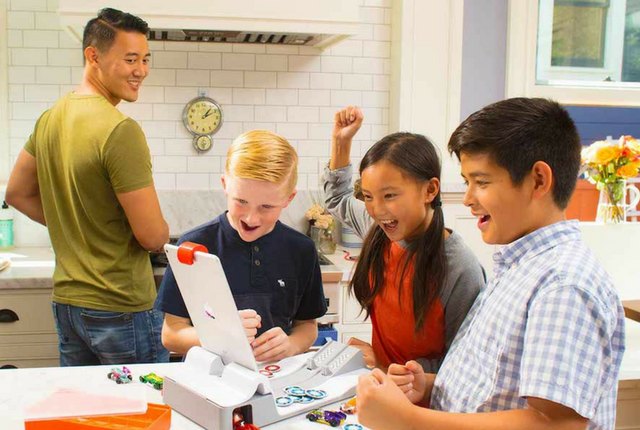 Hot Wheels is a timeless game. The miniature toy cars were first introduced to the world in 1968, and they were instantly a hit. Now, 50 years later (feel old yet?), Hot Wheels cars are still just as cool and fun to play with. But one major thing has changed—you can now incorporate the cars into a video game.

MindRacer is a new Hot Wheels game for Osmo that mixes physical cars with video game play. If you've never heard of Osmo, it's kind of mind-blowing how cool it is.

Osmo is designed to let kids learn and play together as a group using the iPad, instead of just a solo, staring at the screen without any other stimulation sort of thing. But they don't just use the iPad—they use actual objects as well. Osmo uses a reflective camera that attaches to the iPad at the top and base and turns physical items in front of the camera into actual game pieces. So, basically it's magic.

To play MindRacer, kids launch their physical cars on the Osmo attachment, and it looks like the cars drive right into the iPad screen. A digital race then starts on one of eight race tracks included in the app. Throwing down coins on the track boosts the car's speed and attacks other cars. 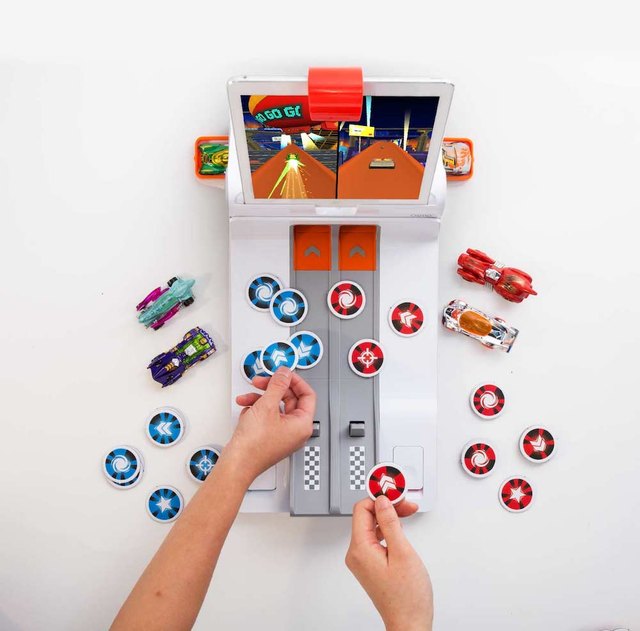 MindRacer isn't just a cool new tech toy, it's also the first Hot Wheels product to say "for boys and girls" on the box, which is great, but also... duh.

Check out the game:

How to Update an IPad

How Do I Troubleshoot IPad Touch Screen Problems?

How to Change the Sizes of the Icons on an iPad

How to Lock Screen Rotation on the iPad