If You Still Own a Microsoft Band Smartwatch, You Might Be Owed a Refund 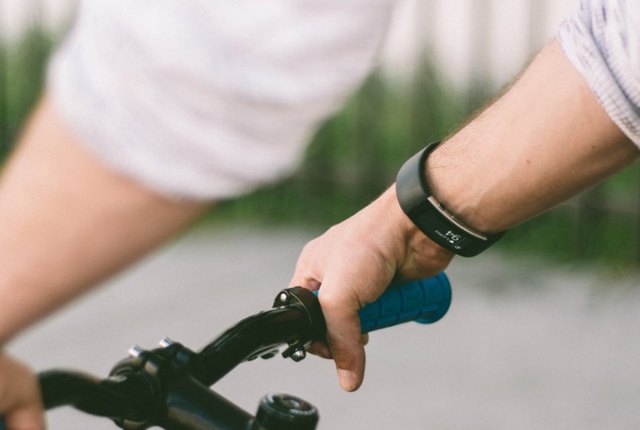 Microsoft discontinued production and sales of its fitness wearable Band back in 2016, but the app services were kept up and running so owners of the Band could continue using its services.

The company has just announced that the Band apps and services will end on May 31st, but there's good news for people who still use the Band—you might be eligible for a refund. It pays to be dedicated to Microsoft, as it turns out.

According to Microsoft's announcement, owners of a Band 1 or Band 2 device who have completed a data sync from the wearable to the Health Dashboard any time between December 1st, 2018 and March 1, 2019 can apply for a refund.

If you don't currently use your Band, but have one that's still covered under Limited Warranty, you may also be eligible to receive the Band 1 refund of $79.99 or the Band 2 refund of $175.00. Eligible owners should receive an email with instructions on how to claim your money by August 30th, 2019.

Heart rate and mind state are connected. Elevate them both with a bike ride. pic.twitter.com/x0ZbjXqNdx

As far as your data, you'll be able to use the export tools on the site all the way through May 31st, but after that, everything will be deleted when the app is removed from the Microsoft Store, Google Play, and iOS App Store.

What Is Navision Software?

Around The Home
Productivity
By: Andrea Stein

How to Send Email to Microsoft

Around The Home
Productivity
By: Jason Jensen

How to Delete Hotmail Accounts

A Primer on Amazon’s Prime Day