Since the end of the 19th century, the way people communicate has been completely transformed. No longer beholden to pen and parchment, people can now deliver massive amounts of data with the push of a button. New communication technologies have connected not only people but also businesses, changing the way people interact on a daily basis. 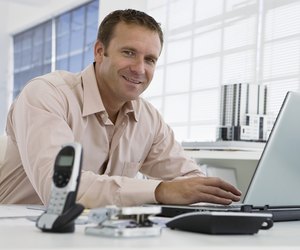 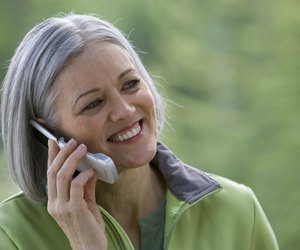 Alexander Graham Bell revolutionized the way people communicate with his patent on the telephone in 1876. Over the past century, advances in technology have replaced the heavy hardware and metal wiring of the original design with lightweight microcircuitry. These advancements have also allowed for the transition from landlines to wireless, freeing people to communicate from remote locations. All over the world, millions of people can talk to each other, expanding businesses and improving relationships that might not otherwise have survived across long distances. Telephones also allow for instant communication, and new technology integrates video and Internet.

The first telephones, as well as their modern counterparts, consist of a ringer, transmitter, dialer, switch hook, power source and anti-sidetone circuit, all of which have been advanced by new technology. 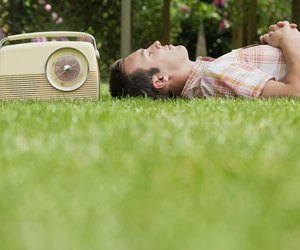 In 1906, Reginald Fessenden, creator of the first sophisticated radio transmitter, expanding on the ideas of Guglielmo Marconi, sent music and speech across the airwaves. This invention of the radio allowed sound and information to be broadcast to an extremely wide audience. Radio reached its golden age during the 1920s, and companies advertised their products to consumers around the world. During the 1930s radio expanded further into news, politics, vaudeville routines and sporting events, broadcasting into millions of homes every day. 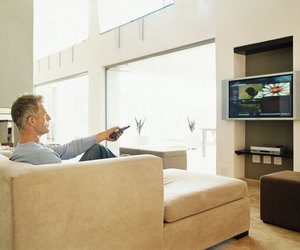 Television was introduced to the public in 1946, even though it had been experimented with since the late 1920s. Television exploded in homes around the world, going from 940,000 households in the beginning to 20 million by 1953. Corporations suddenly had the opportunity to show their products, not just describe them. Over the following decades, television became the predominant source of communication to a wide audience, and it changed the political and cultural landscape forever. People were suddenly able to witness iconic events, such as the first moon landing and the progression of the civil rights movement.

A major criticism was that television reduced complex events into simple entertainment, but television was here to stay, changing the way people received their news. 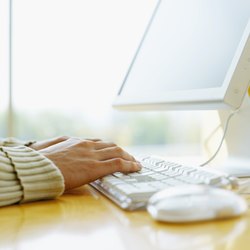 The creation of the Internet allowed computer networks from around the globe to network with each other, giving individuals access to an incredible wealth of information. In 2010, about half of the world's population has access to the Internet, growing from only 6 percent of the population in 2000.

Email, social networks, newsgroups and video transmission have connected the world like never before. Privacy concerns have arisen with the proliferation of the Internet, especially with government monitoring and certain social networking sites, but the Internet has woven itself into the fabric of society and business. High-speed connections allow for an immense amount of information to be transferred in seconds.

Around The Home
Productivity
By: Eleanor McKenzie

Six Good Reasons Why the Internet Is Good

Around The Home
Productivity
By: Amanda Wells

The Effect of Electronic Communication