People Are Being Banned From Amazon for Returning Too Many Items 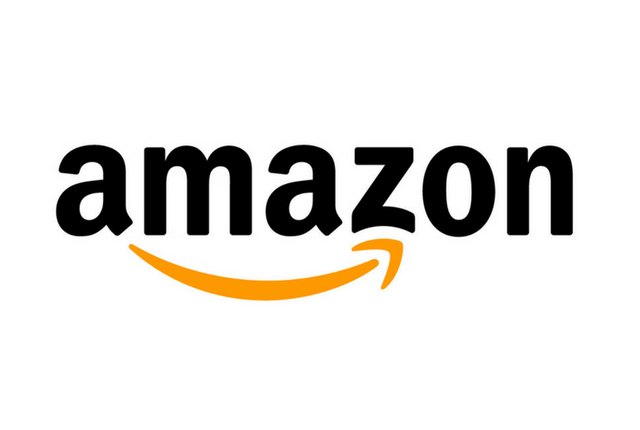 If you tend to frequently return items you've bought on Amazon, you might want to slow your roll. Customers are saying they're being banned from Amazon for returning too many items, even though, according to numerous reports, "too many items" isn't many at all.

Some customers are receiving warning emails, while other accounts are being closed with no warning at all. One customer told Inside Edition that her account was removed for returning four to five items within six months. The last item she returned was a $43.99 retractable laptop desk because it was missing parts.

Another customer told Inside Edition that his account was shut down after he kept ordering and returning a small part to fix his faucet. He couldn't find the right size, so he kept returning it until he found the part that fit.

Amazon just permanently shut down my family's account for "too many returns". No warning. #AmazonClarity pic.twitter.com/nEjjyKWEDT

A computer algorithm is used to determine which accounts should be terminated, but it's an algorithm that doesn't seem to always be accurate. Nir Nissim, an Amazon customer from Israel, told the Wall Street Journal that he received an email stating his account had been shut down because of his return activity, but according to Nissim, he only returned one item in the past year. His account was reinstated after he contacted the company for two weeks straight.

The e-commerce giant offered an explanation to the Journal for the reason behind the termination of the accounts, but didn't mention how many returned items is too many.

"We want everyone to be able to use Amazon, but there are rare occasions where someone abuses our services over an extended period of time," an Amazon spokesperson explained. "We never take these decisions lightly, but with over 300 million customers around the world, we take action when appropriate to protect the experience for all our customers."

Amazon's return policy doesn't state abuse of the service as a reason to close an account, but the Journal adds that, "the company says in its conditions of use that it reserves the right to terminate accounts in its sole discretion."

So, if you want to avoid being banned from Amazon (the company won't even allow you to sign up with a different email once you've been blocked), it's probably best to only make returns when absolutely necessary—even though part of the appeal of Amazon has always been the convenience of returning items that don't work out.

How to Return an Item Purchased on PayPal

Around The Home
Entertainment
By: Sarena Fuller

How to Purchase an Existing Domain Name

Around The Home
Productivity
By: Jacqui Lane

How to Get Out of a HughesNet Contract

Around The Home
Productivity
By: Kay Ireland

How to Remove a Bid From eBay

Around The Home
Productivity
By: Lyan Uaha